This is the most thorough and comprehensive biography to date of writer and activist Paul Green (1894-1981). Winner of the Pulitzer Prize for his play In Abraham's Bosom and author of the pioneering symphonic drama The Lost Colony, Green was a literary figure of national prominence during the 1920s and 1930s. During this time of experimentation and boldness in American theater, Green was praised by directors and critics, had a play chosen three times for the collection Year's Best Plays, and gained the respect of African American actors longing for meaningful roles.

Green's personal and political convictions fully complemented the social-realist leanings of his art, a literary output comprising plays in many forms, essays, folklore collections, novels, and film scripts. In places like his native North Carolina, Green stood apart even from other proponents of integration by claiming that sexual as well as social intermingling of the races was a natural occurrence in human society.

Drawing on his complete access to Green's papers and on interviews with surviving family members, John Herbert Roper covers all the important aspects of Green's life and career-his childhood, military service, education, travels, and marriage, as well as his many literary undertakings and friendships.

By word and deed, Paul Green spread the faith of liberalism across the New South, which he insistently called the "Real South." Long after literary fashion had left him behind, he wrote daily and remained at the forefront of causes concerning race relations, militarism, women's and workers' rights, and capital punishment. As an artist and an individual, Green set an early and enduring standard of courage and forthrightness.

This is a good book about a wonderful man. . . . Here you will find the idealist, the liberal crusader, the fierce defender of civil rights for African Americans. But the Paul Green I knew, who gave me his friendship and encouragement when I was a young writer, was the dramatist. In his ordinary conversations, in his plays, and in his great outdoor drama, The Lost Colony, he taught me more than I can ever say about writing what you believe in. I received no greater gift from anyone.

A most readable biography of an important southern literary figure-including a particularly fine discussion of Green's politics and his commitment to social causes, especially racial justice.

—Fred Hobson, author of But Now I See

Roper knows this Southern playwright Green like no one else. His biography is detailed without becoming bogged down, and often has the tone of deep familiarity, almost to the point of intimacy, with Green's somewhat complex, hybrid-like personality.

Roper offers rich analysis of Green's plays. . . . Paul Green's work and life are a legacy to the people of the South. This book helps to keep his stories alive.

This is the most thorough examination to date of Green's life. . . . Ultimately, this biography will be of interest to those who seek more understanding of social reforms in the South during the early and mid-twentieth century, as well as to those who want more information about one of the often overlooked but significant dramatic writers of the same period. Roper convincingly justifies Green's importance in both spheres.

A scholarly, comprehensive eye-opener about our native son who was a pioneer of both civil rights and outdoor drama.

Roper has produced an interesting study of a dramatist who is too little known today and of a man whose social consciousness seems equally out of fashion.

Disciplined and exceptionally well written. . . . Roper nevertheless studies the southern contexts of Green's life with grace and clarity. . . . Paul Green succeeds because Roper makes cultural history as interesting as Green's plays, establishing the influence of Alexander Granovsky on Green's shift from classicism to historicism, the Group Theater's staging of The House of Connelly and Johnny Johnson, as well as the Federal Theater Project's support of Hymn to the Rising Sun. 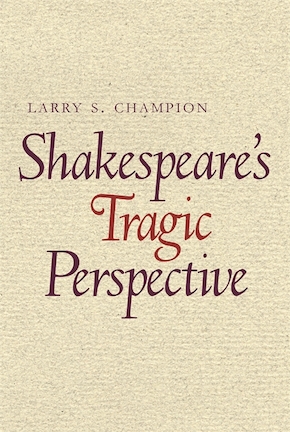 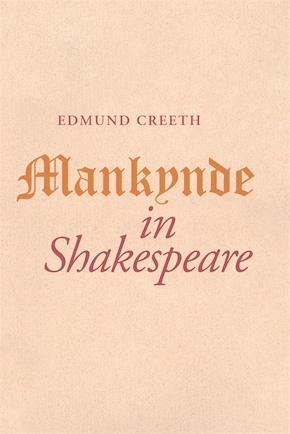 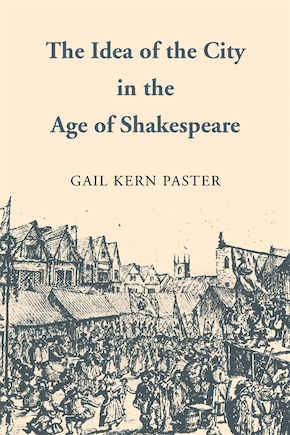 The Idea of the City in the Age of Shakespeare