The Recruitment, Emigration, and Settlement at Darien, 1735-1748

• Learn more about Darien at the New Georgia Encyclopedia

The Recruitment, Emigration, and Settlement at Darien, 1735-1748

Between 1735 and 1748 hundreds of young men and their families emigrated from the Scottish Highlands to the Georgia coast to settle and protect the new British colony. These men were recruited by the trustees of the colony and military governor James Oglethorpe, who wanted settlers who were accustomed to hardship, militant in nature, and willing to become frontier farmer-soldiers. In this respect, the Highlanders fit the bill perfectly through training and tradition.

Recruiting and settling the Scottish Highlanders as the first line of defense on the southern frontier in Georgia was an important decision on the part of the trustees and crucial for the survival of the colony, but this portion of Georgia's history has been sadly neglected until now. By focusing on the Scots themselves, Anthony W. Parker explains what factors motivated the Highlanders to leave their native glens of Scotland for the pine barrens of Georgia and attempts to account for the reasons their cultural distinctiveness and "old world" experience aptly prepared them to play a vital role in the survival of Georgia in this early and precarious moment in its history.

A useful addition to our store of knowledge of Highlanders in eighteenth-century America.

Very well written and informative . . . Parker succeeds in establishing the importance of the Highland Scots at Darien in relation to their impact on other colonies, as well as the state of Georgia's history.

Anthony Parker's study of Scottish Highlanders in Georgia fills a gap in Georgia history. Parker gives a complete account of their background in Scotland and their adventures in Georgia. He writes in a clear, straightforward style that carries the reader through the complexities of life in the Highlands.

Parker's book is to be warmly welcomed, especially in the light of its obvious determination to place the pre-Culloden population flow to Georgia in an explicitly imperial context. . . . Those interested in the much larger scale departures in the years after 1763 will certainly find it rewarding, not least because the author highlights the irony that just as the value of Highland populations was beginning to be undermined within the region itself, the notion of their utility within a broader imperial framework was in the process of steady confirmation.

ANTHONY W. PARKER is a lecturer in the School of American Studies and the Department of Modern History at the University of Dundee in Dundee, Scotland. 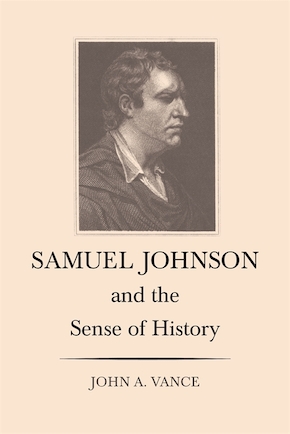 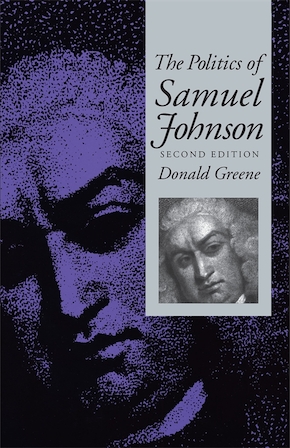 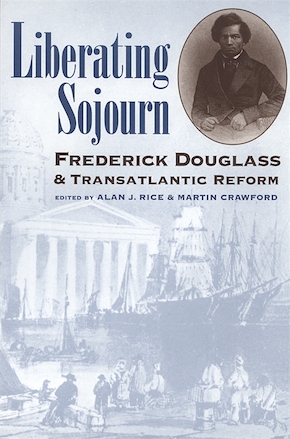