Home > Charles W. Chesnutt and the Fictions of Race

Charles Chesnutt (1858-1932) was the first African American writer of fiction to win the attention and approval of America's literary establishment. Looking anew at Chesnutt's public and private writings, his fiction and nonfiction, and his well-known and recently rediscovered works, Dean McWilliams explores Chesnutt's distinctive contribution to American culture: how his stories and novels challenge our dominant cultural narratives-particularly their underlying assumptions about race.

The published canon of Chesnutt's work has doubled in the last decade: three novels completed but unpublished in Chesnutt's life have appeared, as have scholarly editions of Chesnutt's journals, his letters, and his essays. This book is the first to offer chapter-length analyses of each of Chesnutt's six novels. It also devotes three chapters to his short fiction. Previous critics have read Chesnutt's nonfiction as biographical background for his fiction. McWilliams is the first to analyze these nonfiction texts as complex verbal artifacts embodying many of the same tensions and ambiguities found in Chesnutt's stories and novels. The book includes separate chapters on Chesnutt's journal and on his important essay "The Future American." Moreover, Charles W. Chesnutt and the Fictions of Race approaches Chesnutt's writings from the perspective of recent literary theory. To a greater extent than any previous study of Chesnutt, it explores the way his texts interrogate and deconstruct the language and the intellectual constructs we use to organize reality.

The full effect of this new study is to show us how much more of a twentieth-century writer Chesnutt is than has been previously acknowledged. This accomplishment can only hasten his reemergence as one of our most important observers of race in American culture.

A truly lucid series of logical, coherent, and satisfying explanations of the works of an African American writer who was conflicted about what-is-white, what-is-black, and what-is-in-between. McWilliams takes Chesnutt scholarship light years ahead of where it was yesterday.

With subtlety and discrimination, McWilliams's Charles W. Chesnutt and the Fictions of Race forces a new understanding of Chesnutt's position on race and the revealing contradictions within his writings-contradictions inherent in the discourse available to him at the dawn of the twentieth century. This book will be a crucial reference point for future work on Chesnutt and literary confrontations with the color line.

Explains why he deserves that attention, and offers a glimpse of what it might yield toward a new understanding of the discourse of racial identity in American literature.

An important contribution to the study of a writer who is finally receiving his due.

An indispensable work of African American literary theory and criticism.

Particularly attentive to Chesnutt's prescient insights about race, McWilliams argues that Chesnutt, with his interest in liminality and his modern conception of language, is most accurately located on the cusp of the twentieth century.

DEAN McWILLIAMS is J. Richard Hamilton/Baker and Hostetler Professor of Humanities and professor of English at Ohio University. He is the editor of scholarly editions of Chesnutt's The Quarry and Paul Marchand, F.M.C. 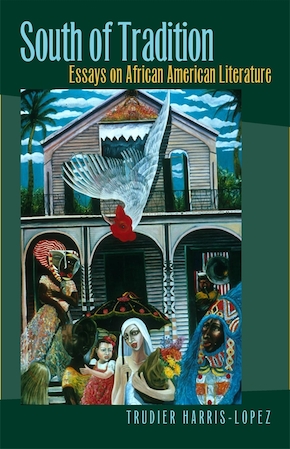 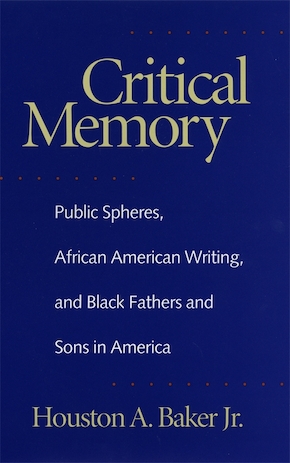