In George Washington and the American Military Tradition, Don Higginbotham investigates the interplay of militiaman and professional soldier, of soldier and legislator, that shaped George Washington's military career and ultimately fostered the victory that brought independence to our nation. Higginbotham then explores the legacy of Washington's success, revealing that the crucial blending of civil and military concerns characteristic of the Revolution has been variously regarded and only seldom repeated by later generations of American soldiers.

Washington's training, between 1753 and 1755, included frontier command in the Virginia militia, adjunct service to the British regulars during the French and Indian War, and increasing civil service in the Virginia House of Burgesses and Continental Congress. The result of this combination of pursuits was Washington's concern for the citizen behind the soldier, his appreciation of both frontier tactics and professional discipline, and his sensitivity to political conflict and consensus in thirteen colonies in forming a new, united nation. When, in 1775, Washington accepted command of the Continental Army from the Continental Congress, he possessed political and military experience that enabled him, by 1783, to translate the Declaration of Independence into victory over the British.

Yet, Higginbotham notes, the legacy of Washington's success has sometimes been overlooked by generals concerned with professional training and a permanent military establishment, and therefore apt to revere foreign heros such as Jomini, Napoleon, and Bismarck more than Washington. Other leaders, most notably the World War II chief of staff, George Marshall, have recognized and implemented Washington's unique understanding of civil and military coordination. In times almost wholly dominated by a military agenda, Washington's and Marshall's steady subordination of soldier to citizen, of strategy to legislation, recalls the careful consensus of thirteen colonies in 1776.

Washington as the hot-blooded, impetuous militia officer is quite different from Washington the Virginia burgess. Yet both roles offered opportunities for leadership training that were essential in Washington's preparation for supreme command. . . . There are few books like this; Higginbotham's study represents an amalgamation of prior views of Washington within the framework of a unique American military tradition.

Historians and all those concerned with American traditions will find this book informative, provocative, and highly satisfying.

DON HIGGINBOTHAM is a professor of history at the University of North Carolina, Chapel Hill. He is the author of Daniel Morgan: Revolutionary Rifleman and The War of American Independence, and the coauthor ofThe Atlas of the Revolution. He has edited The Papers of James Irdell and Reconsiderations on the Revolutionary War. 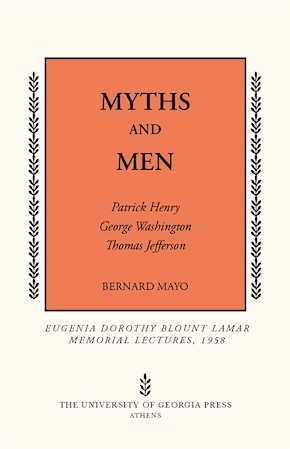 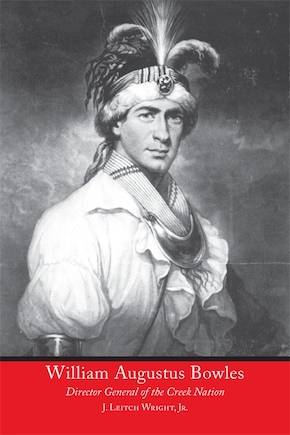 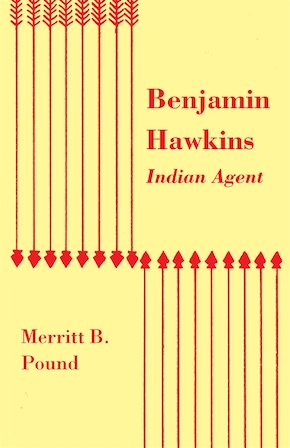