From the turn of the century until her death in 1947, Lugenia Burns Hope worked to promote black equality—in Atlanta as the wife of John Hope, president of both Morehouse College and Atlanta University, and on a national level in her discussions with such influential leaders as W.E.B. Du Bois and Jessie Daniel Ames. Highlighting the life of the zealous reformer, Jacqueline Anne Rouse offers a portrait of a seemingly tireless woman who worked to build the future of her race.

Rouse has rescued Lugenia Burns Hope from historical oblivion and placed her where she belongs in black women's history. Born in St. Louis, Hope, like her husband, John Hope, possessed unmistakable caucasian features. In 1898 she accompanied him to Atlanta, where she was destined to become a 'powerful Black' educator. . . . Rouse reminds readers of the sociopolitical forces that perpetually plagued Lugenia's world; the Ku Klux Klan, Jim Crow, and a city torn by race riots. Notwithstanding, Lugenia was able to create for herself an identity that left an indelible mark.

Rouse has given us not only an account of an inspiring life, but also an insightful view of black community life in the South, dating back to the beginning of the century.

Rouse discusses Hope’s leadership and involvement in a wide array of other public activities, including inaugural meetings of the interracial and women’s club movements. This allows her to usher in persons such as Lucy Laney, Charlotte Hawkins Brown, Mary McLeod Bethune, Margaret Murray Washington, and a host of others active in such organizations as the Young Women’s Christian Association, the National Association of Colored Women, and the National Urban League. The explication of these varied and connected networks, especially among women, helps situate Hope’s life and work in a regional and national context. 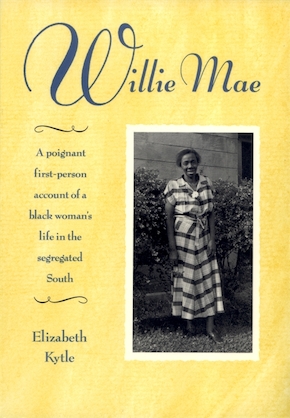 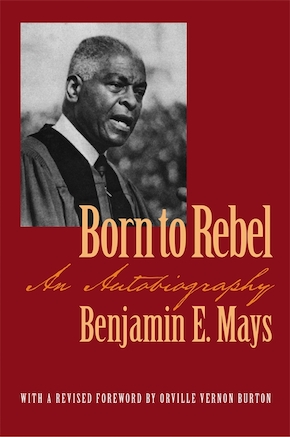