Can we work through the imaginative space of literature to combat the divisive nature of the politics of the body? That is the central question asked of the writings Carolyn Sorisio investigates in Fleshing Out America. The first half of the nineteenth century ushered in an era of powerful scientific and quasi-scientific disciplines that assumed innate differences between the "types" of humankind. Some proponents of slavery and Indian Removal, as well as opponents of women's rights, supplanted the Declaration of Independence's higher law of inborn equality with a new set of "laws" proclaiming the physical inferiority of women, "Negroes," and "Aboriginals."

Fleshing Out America explores the representation of the body in the work of seven authors, all of whom were involved with their era's reform movements: Lydia Maria Child, Frances E. W. Harper, Ralph Waldo Emerson, Margaret Fuller, Walt Whitman, Harriet Jacobs, and Martin R. Delany. For such American writers, who connected the individual body symbolically with the body politic, the new science was fraught with possibility and peril. Covering topics from representation, spectatorship, and essentialism to difference, power, and authority, Carolyn Sorisio places these writers' works in historical context and in relation to contemporary theories of corporeality. She shows how these authors struggled, in diverse and divergent ways, to flesh out America—to define, even defend, the nation's body in a tumultuous period.

Sorisio writes with clarity and intelligence. Using a remarkable range of writers—from canonical white male authors like Emerson and Whitman, to white and African American women authors like Lydia Maria Child and Frances E. W. Harper, to the black male writer Martin Delany—she presents a strong and compelling argument about how nineteenth-century American authors theorized and wrote about the body.

—Carla L. Peterson, author of Doers of the Word: African-American Women Speakers and Writers in the North (1830–1880)

CAROLYN SORISIO is an assistant professor of English at West Chester University of Pennsylvania. 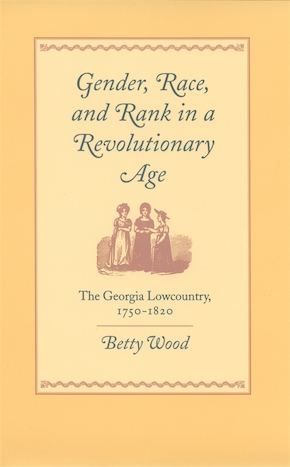