Home > Fable in the Blood

Collected here are poems by one of Georgia's most intriguing and talented poets of the twentieth century. Byron Herbert Reece was born in Union County, Georgia, in 1917 and authored four volumes of poems and two novels during his short lifetime. Until now, many of his poems, originally published in the 1940s and 1950s, have been out of print. Reece, who faithfully assumed responsibility for his family's farm when his parents became ill, was never a poet of the academic ivory tower. Indeed, he rebelled against the rising New Criticism associated with the Vanderbilt Fugitives, the elite of southern poetry at that time.

Reece's work reflects both the devastating impact of his parents' death from tuberculosis and his own affliction with the disease, which caused him to distance himself from others: "A solitary thing am I / Upon the roads of rust and flame / That thin at sunset to the air." Reece was also preoccupied with his ambivalence toward the farm, which sustained his solitude yet took time away from his writing: "In the far, dark woods go roving / And find there to match your mood / A kindred spirit moving / Where the wild winds blow in the wood." Reece's poetry is resonant and contemplative, and Jim Clark has included here works that speak for the true grace of Reece's talent. In addition, Clark's attentive introduction should bring increased interest to this notable southern poet.

Byron Herbert Reece (Author)
BYRON HERBERT REECE was a lifelong resident of the north Georgia mountains. An author whose work is closely tied to the spirit and traditions of Appalachia, he wrote two novels: The Hawk and the Sun and Better a Dinner of Herbs (Georgia). In addition, Reece was the author of four highly acclaimed volumes of poetry.

Jim Clark (Editor)
JIM CLARK is a professor of English and Writer-in-Residence at Barton College in Wilson, North Carolina. He is the author of a collection of short stories and two collections of poems, including Handiwork, nominated for Book of the Year by the Appalachian Writers Association. 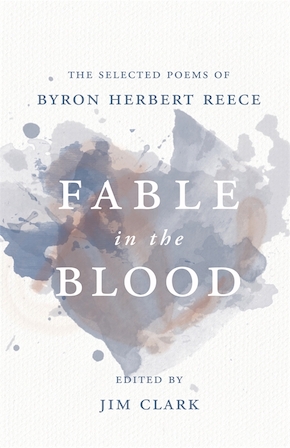 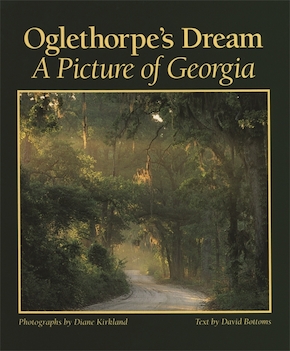 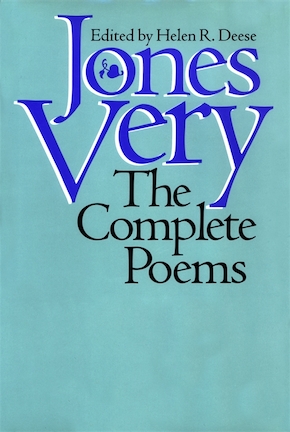