Home > To Redeem the Soul of America

To Redeem the Soul of America looks beyond the towering figure of Martin Luther King, Jr., to disclose the full workings of the organization that supported him. As Adam Fairclough reveals the dynamics within the Southern Christian Leadership Conference he shows how Julian Bond, Jesse Jackson, Wyatt Walker, Andrew Young, and others also played a hand in the triumphs of Selma and Birmingham and the frustrations of Albany and Chicago. Joining a charismatic leader with an inspired group of activists, the SCLC built a bridge from the black proletariat to the white liberal elite and then, finally, to the halls of Congress and the White House.

Wholly absorbing . . . Fairclough is an accomplished writer who succeeds in capturing the fear, the exhilaration, the sense of moral ascendancy that energized the early years of the civil rights movement.

Splendid . . . One of the finest investigations yet produced of these events that have so decisively altered southern, and American, history.

Gracefully written . . . Helpful precisely because it allows the remarkable circle of King's talented lieutenants-many of them with highly combustible egos-to step onto center stage.

Fairclough's splendidly researched, cogently articulated study may well represent the finest single piece of published scholarship on the American Civil Rights Movement. Portraying the Southern Christian Leadership Conference as much more (and sometimes less) than an organizational extension of Martin Luther King Jr., British scholar Fairclough has provided a compelling analysis of SCLC's strengths and shortcomings . . . Fairclough's analyses of the essential isolation of the NAACP, the campaign by J. Edgar Hoover to discredit King, and the key roles played by such northern progressive intellectuals as Bayard Rustin and Stanley Levison are enlightening and marvelously evenhanded. Put simply, this seminal study belongs on the shelves of every public and academic library.

Of three major recent studies of King this one most fully examines the organization that grew up around the civil rights leader. . . . Appearing in the shadow of Garrow's massive work [Bearing the Cross], Fairclough's may be overlooked. It should not be, for it also is a well-written narrative based on extensive research. 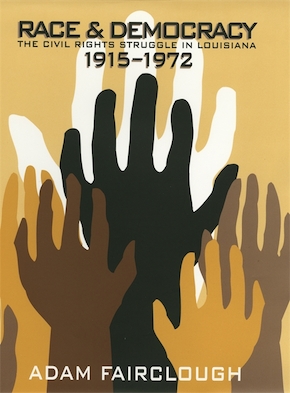 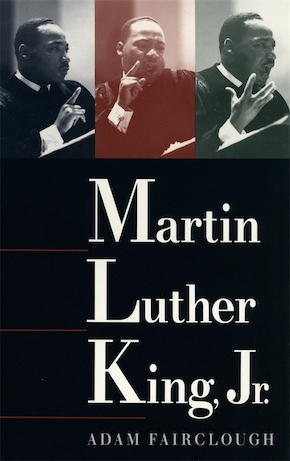 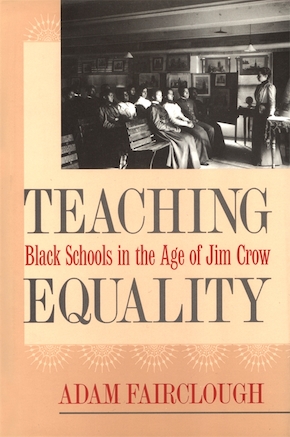