Home > Religion and the American Nation

Religion and the American Nation

Religion and the American Nation

This lively survey ranges across several centuries of change in the ways historians have thought and written about religion in America. In particular, John F. Wilson is concerned with how historians have perceived religion's relationship to the political organization of our country. He begins by establishing the genesis of religion as a specialized area of American history in the nineteenth century, and then discusses religious history's development through the early 1970s. Along the way he considers topics ranging from the "long shadow" the Puritans have cast over our comprehension of religion in American history to the ascendancy of such institutions as the University of Chicago as systematizing forces in religious scholarship.

Wilson then discusses how scholars, since the early 1970s, have sought to ground their accounts of American religious trends and events in ways that either avoid or transcend references to Puritanism. The rise of comparative religious histories, Wilson notes, has been the welcome outcome. Moving into the present, Wilson explores a range of behaviors, if not beliefs, that might be understood as religious aspects of American life, and looks at how the spiritual or religious dimensions of American cultural life have been expressed in gnosticism, the mass media, and consumerism.

One commentator, Wilson notes, suggested that there are no longer any religions as such in America today, but only religious "brands." Wilson himself sees America as a place where there is room for Old World traditions and new spiritual initiatives, a modern nation remarkably hospitable to ancient preoccupations.

For scholars new to the field, it is a crib sheet that concisely, accessibly explains the conversation they are joining in medias res. For others, it provides a larger framework within which to locate the more focused studies they are engaged in reading and writing about.

This slender volume is indispensable reading for graduate seminars in American religion . . . Students will be greatly assisted by Wilson's expert tour of historiography.

JOHN F. WILSON is Collord Professor of Religion and has been dean of the Graduate School at Princeton University. His books include Pulpit in Parliament and Public Religion in American Culture. 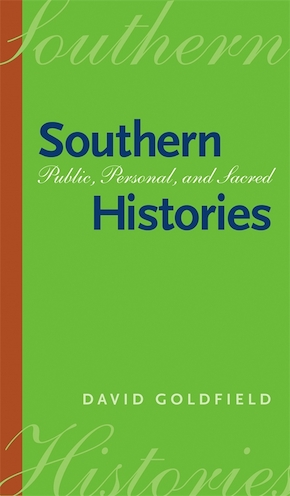 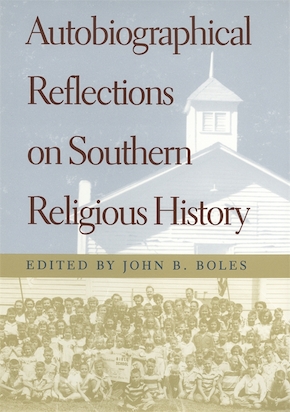