Capitalism has long been idealized as a symbol of success, power, and free enterprise. In reality, while capitalism has brought wealth and success to some people, many others are rapidly losing opportunities to make a living as globalization transfers more and more control over local resources to distant powers. Today there is a growing sense that something is wrong with a system that treats people as mere components of the production process, focusing on efficiency to such extremes that services to citizens of even wealthy nations are neglected. The eleven anthropologists, economists, and researchers represented in this volume address this disparity of global capitalism and offer surprising solutions to the present effects of the burgeoning "global marketplace" on some of today's struggling communities. The essays, ranging in subject matter from the preservation of traditional fishing communities in New England to the effects of NAFTA, emphasize the need to reestablish grassroots development and locally focused use of resources and champion the concerns of contemporary poor and working-class people. In its consideration of possible alternatives to the profoundly damaging effects of uncontrolled global capitalism, Communities and Capital offers a new perspective that balances the power and success of capitalism with a recognition of its costs.

Thomas W. Collins (Editor)
THOMAS W. COLLINS is a professor of anthropology at the University of Memphis. He is coauthor of Stratification and Resegregation: The Case of the Crossover High School, Memphis and editor of Cities in a Wider Context.

John D. Wingard (Editor)
JOHN D. WINGARD is a professor of anthropology at the University of Memphis. 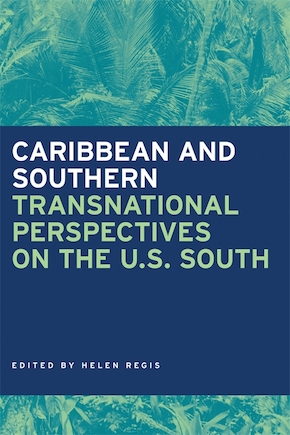 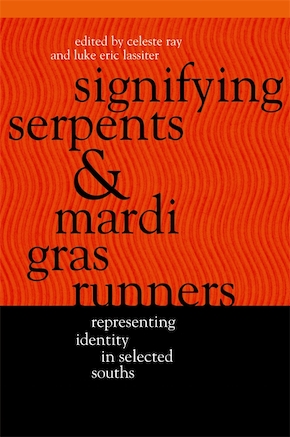 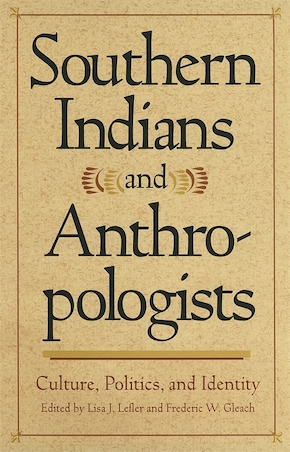