Children in the Worlds of Science Fiction, Fantasy, and Horror

Children in the Worlds of Science Fiction, Fantasy, and Horror

Child characters are surprisingly common in horror, fantasy, and science fiction literature and films. Children represent innocence and virtue and symbolize the classic question of fantastic literature: What is the future of the human race, and how will science and society improve or impair that future? This collection of essays explores the roles of children in the literature and film of the fantastic. The works vary in critical approach from textual analyses to psychological, historical, and gender- and ethnicity-based interpretations and draw their subject matter from contemporary and classic literary and film pieces.

"The Triumph of Teen Prop: Terminator II and the End of History" is a playful discussion of teen propaganda movies and social issues. "E.T. as Fairy Tale" examines how Stephen Spielberg's combination of science fiction, fantasy, and fairy tale elements blends logic and childhood magic. Howard M. Lenhoff connects mythical creatures with biology in "A Real-World Source for the 'Little People': A Comparison of Fairies to Individuals with Williams Syndrome." The literary selection ranges from Alida Allison's study of childhood in Isaac Bashevis Singer's writings to Bud Foote's interpretation of childhood roles in the characters of selected Stephen King works. Other essays consider Henry James's The Turn of the Screw, Anne Rice's The Witching Hour, and the childhood classic Peter Pan.

Quickly and astutely . . this book makes its case that 'children' transcend a simple classification as a subaltern group of culture and society, placing them more in the context of a 'genesis' site for mankind's wonder, fear and imagination. Nursery Realms is clearly a thoughtful and deliberate exploration of an important theme, and as such is definitely a must for any scholar interested in expanding the conversation of cultural understanding of mankind's place in the universe and, more importantly, in relationship between man and himself. 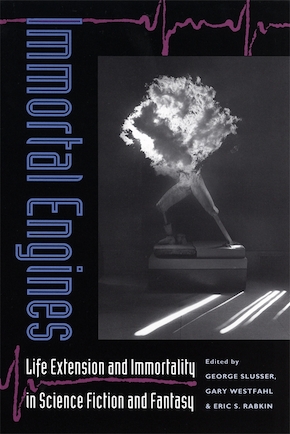 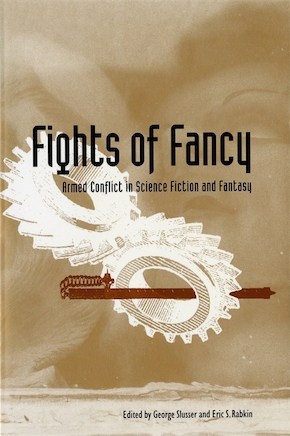 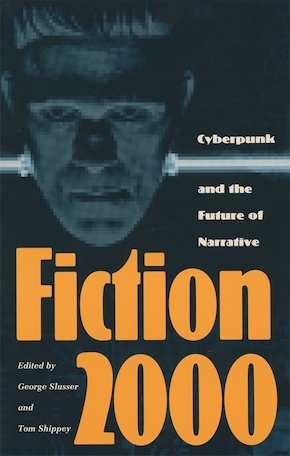