Home > Wilderness and the Heart

In this essential companion to the classic The Inward Morning, sixteen distinguished contemporary philosophers celebrate Henry Bugbee’s remarkable philosophy. The essays trace his explorations of thought, emotion, and the need for a sense of place attuned to wilderness. Representing a range of traditions, the thinkers included here touch on an equally broad spectrum of inquiry, including existential philosophy, religion, and environmental studies.

The essays progress from general introductions to considerations of more specific themes in Bugbee’s philosophy to reflections on the man as teacher, mentor, and friend. Provocative in their own right, these contributions provide a commentary on The Inward Morning. This volume thus becomes a valuable tool for the careful reader seeking to fully appreciate the vivid text that has inspired it while at the same time offering insight into contemporary issues in the philosophy of nature.

Henry Bugbee's The Inward Morning is one of the most important American philosophical texts in the second half of the twentieth century. Wilderness and the Heart is a gathering of first-rate essays that establish the intellectual and cultural contexts environing Bugbee and his work. These essays capture the spirit of Bugbee's philosophical journal and reveal, in a variety of directions, the contemporary significance of his work. These directions include the continuities between Bugbee's writing and phenomenology, Asian thought, philosophy of the envirnoment, and the work of Thoreau. This book is an important first step in introducing Bugbee's writing to a wider audience.

In these essays, edited by Edward Mooney, Henry Bugbee's philosophical themes have struck a resonating chord in thinkers as serious as they are diverse. I cannot remember reading material of this kind and finding it so meaningful, helpful, intelligent, and creatively pluralistic.

—John McDermott, author of Streams of Experience: Reflections on the History and Philosophy of American Culture

In the spiritually stifling atmosphere of current analytical and scientific philosophy, Henry Bugbee's words come like a wave of fresh air. Where could it have come from? It's hard to tell exactly. It's like grace. Our technologized and commercialized culture objectifies the world so automatically, and with such immense short-term profit for some, that we tend to grow oblivious of our whole selves who think, feel, dream. Bugbee wakes us up from forgetfulness, recalls us to immediate involvement in the world, and to luminous, sacred, consummatory presences that can buoy us. Edward Mooney has assembled seventeen excellent articles by as many writers that exhibit and celebrate Bugbee's life and work. Wilderness and the Heart is an important publishing event.

EDWARD F. MOONEY is a professor of philosophy at Sonoma State University. 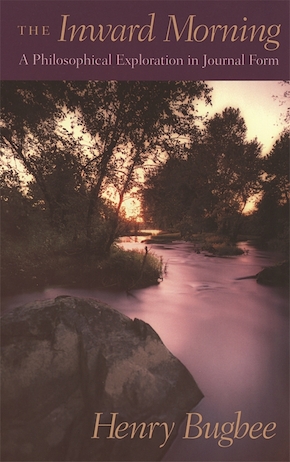 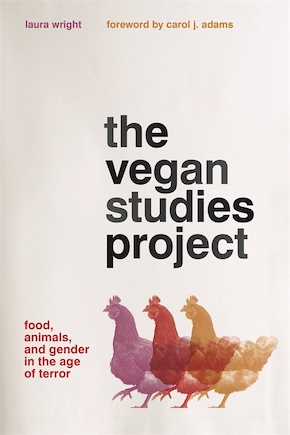