Home > Afro-Modernist Aesthetics and the Poetry of Sterling A. Brown

Sterling A. Brown's poetry and aesthetics are central to a proper understanding of African American art and politics of the early twentieth century. This study redefines the relationship between modernism and the New Negro era in light of Brown's uniquely hybrid poetry and vision of a heterodox, pluralist modernism. Brown, also a folklorist and critic, saw the Harlem Renaissance and modernism as interactive rather than mutually exclusive and perceived the New Negro era as the dawning of African American modernity. Reading Brown's three collections of poetry in light of their respective historical contexts, Sanders examines the ways in which Brown reconfigured black being and created alternative conceptual space for African Americans amid the prevailing racial discourses of American culture. Brown's poetics call for revised conceptions of the Harlem Renaissance, black identity, artistic expression, and modernity that recognize the range, depth, and complexity of African American life.

[Examines] the career of this protean individual for the light he can bring to our comprehension of race, modernity, and language.

—Aldon L. Nielson, author of Writing Between the Lines and Black Chant

Makes a genuine contribution to the study of African American literature and culture by showing how crucial it is to deconstruct the terms we use in the study of literary works and writers.

MARK A. SANDERS is an assistant professor of English at Emory University. 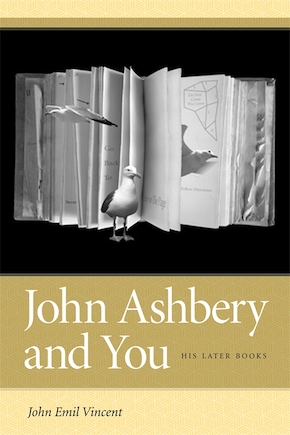 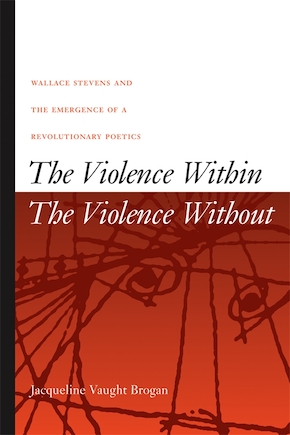 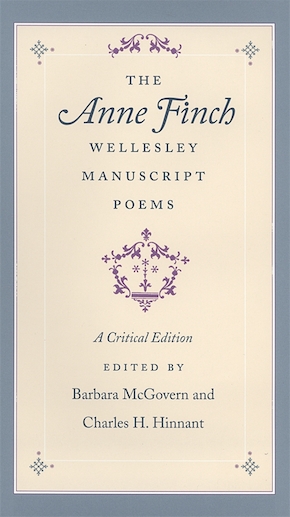