Growing Up White in the Segregated South

Growing Up White in the Segregated South

In Separate Pasts Melton A. McLaurin honestly and plainly recalls his boyhood during the 1950s, an era when segregation existed unchallenged in the rural South. In his small hometown of Wade, North Carolina, whites and blacks lived and worked within each other's shadows, yet were separated by the history they shared. Separate Pasts is the moving story of the bonds McLaurin formed with friends of both races-a testament to the power of human relationships to overcome even the most ingrained systems of oppression.

A new afterword provides historical context for the development of segregation in North Carolina. In his poignant portrayal of contemporary Wade, McLaurin shows that, despite integration and the election of a black mayor, the legacy of racism remains.

Vivid episodes and character sketches . . . Shows both sides of a society that could be cruel and paternalistic, oppressive and benevolent.

Makes an adolescent's confusions illuminate much of the moral confusion of white society.

A[n] affecting autobiography . . . It is a dispatch from a time that mercifully is no more. That such a statement can be made is tribute not merely to the blacks who fought against the old ways but to the whites such as McLaurin who learned from them. 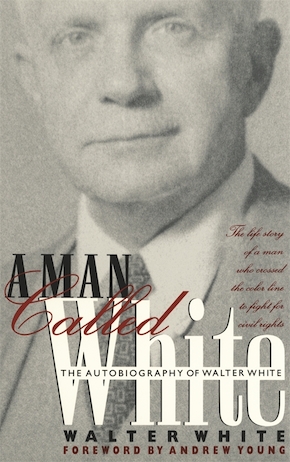 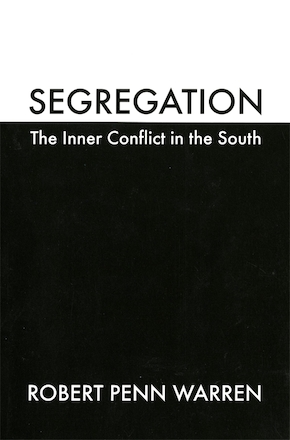