Augustus Baldwin Longstreet's Georgia Scenes, Characters, Incidents, Etc. in the First Half Century of the Republic has long been considered the first important work of "Old Southwestern" humor and more lately has been recognized as a seminal example of literary realism. Despite its popularity and significance, Georgia Scenes has been flawed from the outset. Longstreet did not proofread the first edition, which introduced literally hundreds of misprints. In this collection, David Rachels corrects these errors, adds nine previously uncollected "Georgia Scenes" to Longstreet's original set of nineteen stories, and includes a selection of items published anonymously in Longstreet's newspaper and discussion of lost manuscripts of Georgia Scenes. In the introduction, Rachels surveys Longstreet's place in literature and provides an up-to-date look at the legends and facts of Longstreet's life.

DAVID RACHELS is an assistant professor of English at Virginia Military Institute in Lexington. 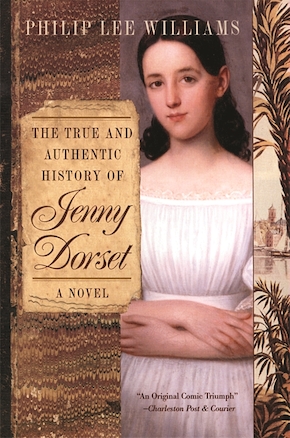 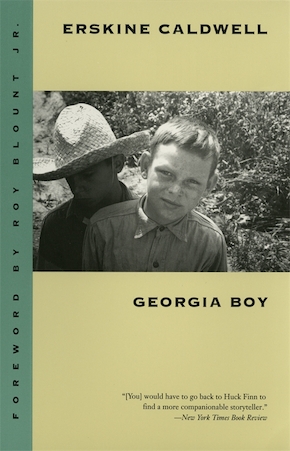 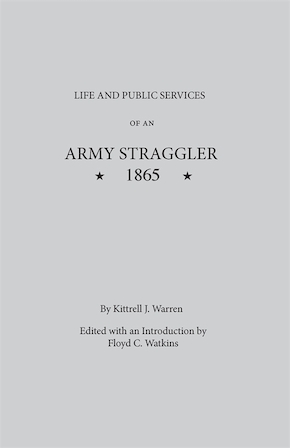