• Learn more about Corra Harris at the New Georgia Encyclopedia

A thinly veiled autobiographical account of one woman's austere life in the north Georgia mountains, A Circuit Rider's Wife draws on the years Corra Harris accompanied her husband in his work as a Methodist missionary. Set mostly in the fictional Redwine circuit, the novel tells of the challenges, hardships, and—aside from the occasional homemade or homegrown donations—mostly intangible rewards of itinerant country preaching.

Through the eyes of Elizabeth Thompson, the circuit rider's wife and narrator, Harris offers a witty but caring assessment of the sometimes fine differences between spiritual and merely religious folks, town and country society, backsliders and straight-and-narrow plodders, Methodists and Baptists, and heaven and hell.

CORRA HARRIS (1869-1935) was a native Georgian. A Circuit Rider's Wife has been included in several anthologies and was the basis for the 1951 film I'd Climb the Highest Mountain. 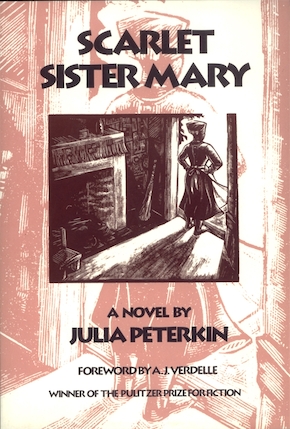