The Sacred Harp, a tunebook that first appeared in 1844, has stood as a model of early American musical culture for most of this century. Tunebooks such as this, printed in shape notes for public singing and singing schools, followed the New England tradition of singing hymns and Psalms from printed music. Nineteeth-century Americans were inundated by such books, but only the popularity of The Sacred Harp has endured throughout the twentieth century.

With this tunebook as his focus, John Bealle surveys definitive moments in American musical history, from the lively singing schools of the New England Puritans to the dramatic theological crises that split New England Congregationalism, from the rise of the genteel urban mainstream in frontier Cincinnati to the bold "New South" movement that sought to transform the southern economy, from the nostalgic culture-writing era of the Great Depression to the post-World War II folksong revival.

Although Bealle finds that much has changed in the last century, the custodians of the tradition of Sacred Harp singing have kept it alive and accessible in an increasingly diverse cultural marketplace. Public Worship, Private Faith is a thorough and readable analysis of the historical, social, musical, theological, and textual factors that have contributed to the endurance of Sacred Harp singing.

This superb book contains interdisciplinary scholarship of a high order.

—Jeff Titon, coeditor of Worlds of Music: An Introduction to the Music of the World's Peoples

This book contains much important information and benefits from good and ample scholarship. It is the most thorough and detailed account of the history of the Sacred Harp and its cultural significance available.

Bealle delves very deeply and intricately into the history of sacred singing in America. . . . Bealle's book contains some historical gems.

JOHN BEALLE is an independent folklore researcher who has taught at Indiana University, the University of Alabama, and Miami University. His work has been published in Western Folklore and Ethnomusicology. 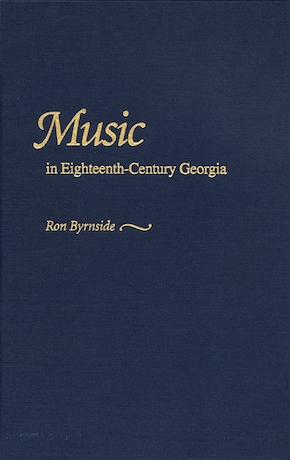 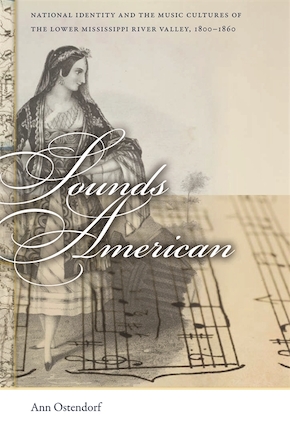