Jefferson Davis and the Final Days of the Confederacy

Jefferson Davis and the Final Days of the Confederacy

A Long Shadow is a fascinating narrative account of the fall of the Confederacy told from the perspective of Jefferson Davis, his official entourage, and his family as they tried to hold the government together while staying one step ahead of their Union Army pursuers.

The "martyred" Davis is one of the most enduring symbols of the Lost Cause of the Confederacy. Michael B. Ballard maintains that this image began to take form during the last days of Davis's presidency as the doomed leader rose nobly to adversity, handling sensitive political and military issues and devastating setbacks with dignity and faith. It was Davis's willingness to sacrifice everything, combined with his postwar imprisonment, Ballard contends, that cemented his status in the hearts and minds of southerners.

Ballard's study [helps] remove Jefferson Davis from the dark fringes of the nation's historical consciousness and [adds] important historical nuances to our understanding of him.

MICHAEL B. BALLARD (1946–2016) was the university archivist at the Mitchell Memorial Library of Mississippi State University. His books include Landscapes of Battle: The Civil War; Pemberton: A Biography; A Mississippi Rebel in the Army of Northern Virginia: The Memoirs of Private David Holt; and Civil War Mississippi: A Guide. 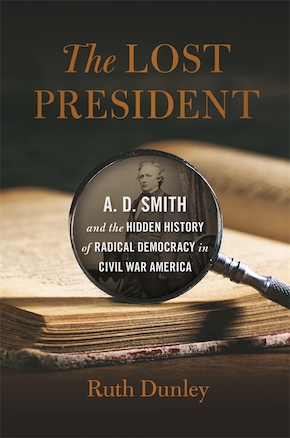 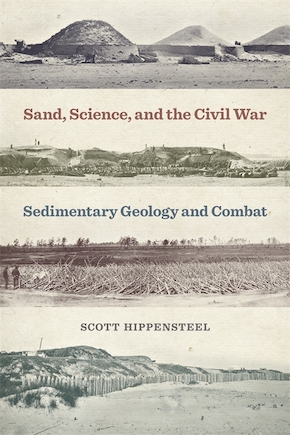 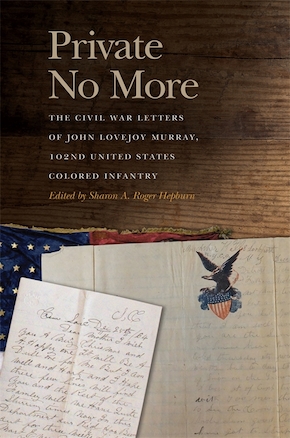