The Writings of Elias Boudinot

• Learn more about Elias Boudinot at the New Georgia Encyclopedia

The Writings of Elias Boudinot

This volume collects most of the writings published by the accomplished Cherokee leader Elias Boudinot (1804?-1839). Founding editor of the Cherokee Phoenix, Boudinot is the most ambiguous and puzzling figure in Cherokee history. Although he first struggled against the removal of his people from their native Southeast, Boudinot later reversed his position and signed the Treaty of New Echota, an action that cost him his life.

Together with Theda Perdue's biographical introduction and in-depth annotations, these letters, articles, pamphlets, and editorials document the stages of Boudinot's religious, philosophical, and political growth, from his early optimism that the Cherokees could completely assimilate into white society to his call for a separate nation of "civilized" Cherokees.

Elias Boudinot's pivotal role in Cherokee history and Theda Perdue's skills as his editor make it a major contribution to our knowledge and understanding of Boudinot and the politics of Cherokee acculturation and removal.

Perdue's extensive introduction and assessment of Boudinot's career are distinguished by thoughtful insight and scholarly balance.

Perdue has done an invaluable service in gathering together Boudinot's early published writings and providing a running critical commentary on his defense of Indian 'progress.'

THEDA PERDUE is a professor of history at the University of Kentucky. She is the author or editor of eight books, including The Cherokee and Slavery and the Evolution of Cherokee Society, 1540-1866. 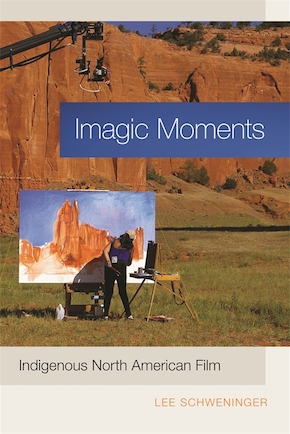 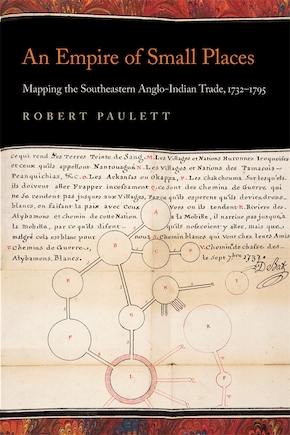