Essays on Children's Literature of the Nineteenth and Twentieth Centuries.

Essays on Children's Literature of the Nineteenth and Twentieth Centuries.

In this collection of fourteen essays, Anne Scott MacLeod locates and describes shifts in the American concept of childhood as those changes are suggested in nearly two centuries of children's stories.

Most of the essays concern domestic novels for children or adolescents-stories set more or less in the time of their publication. Some essays also draw creatively on childhood memoirs, travel writings that contain foreigners' observations of American children, and other studies of children's literature.

The topics on which MacLeod writes range from the current politicized marketplace for children's books, to the reestablishment (and reconfiguration) of the family in recent children's fiction, to the ways that literature challenges or enforces the idealization of children. MacLeod sometimes considers a single author's canon, as when she discusses the feminism of the Nancy Drew mystery series or the Orwellian vision of Robert Cormier. At other times, she looks at a variety of works within a particular period, for example, Jacksonian America, the post-World War II decade, or the 1970s. MacLeod also examines books that were once immensely popular but currently have no appreciable readership-the Horatio Alger stories, for example-and finds fresh, intriguing ways to view the work of such well-known writers as Louisa May Alcott, Beverly Cleary, and Paul Zindel.

MacLeod has written some of the most intelligent criticism of children's literature in the last two decades-including the fourteen graceful essays collected here.

MacLeod is an informed and empathetic historian and cultural critic. . . . Underlying the keenly analytic essays is MacLeod's own implicit morality-her pervasive tone of kindliness, of responsibility, of concern for the children. While not overtly polemical, MacLeod's essays are instructive to the adult reader as lessons in perception and in imaginative empathy.

ANNE SCOTT MacLEOD is a professor of children's literature in the College of Library and Information Services at the University of Maryland and a past president of the International Research Society for Children's Literature. She is the author of A Moral Tale: Children's Fiction and American Culture, 1820-1860. 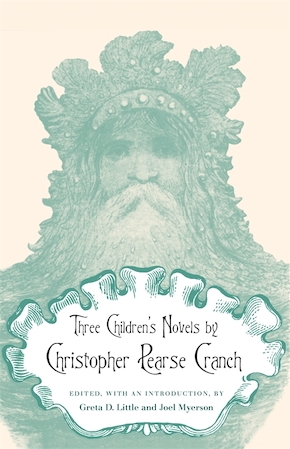 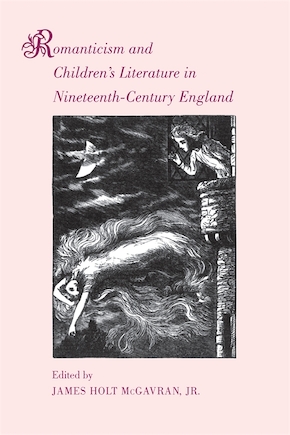