Edited by Vincent C. Peloso and Barbara A. Tenenbaum

Edited by Vincent C. Peloso and Barbara A. Tenenbaum

Looking at the Latin American liberal project during the century of postindependence, this collection of original essays draws attention to an underappreciated dilemma confronting liberals: idealistic visions and fiscal restraints. Liberals, Politics, and Power focuses on the inventiveness of nineteenth-century Latin Americans who applied liberal ideology to the founding and maintenance of new states. The impact of liberalism in Latin America, the contributors show, is best understood against the larger backdrop of struggles that pitted regional demands against the pressures of foreign finance, a powerful church against a decentralized state, and aristocratic desire to retain privilege against rising demands for social mobility.

Moving beyond the traditional historiographical division between Eurocentric and dependency theories, the essays attempt to account for a uniquely Latin American liberal ideology and politics by exploring the political dynamics of such countries as Mexico, Colombia, Argentina, and Peru. Contributors discuss liberal efforts to build a viable legal order through elections and to implement a means of public finance that could fund the states' operations. Essays that span the entire century address issues such as the emergence of caudillos, the role of artisans, and popular participation in elections in light of fiscal, and other, impediments to progress.

In their introduction, Vincent C. Peloso and Barbara A. Tenenbaum provide a hemispheric overview of liberalism that illustrates its similarities across Latin America. By exploring the liberal constitutional and economic order lying beneath apparently dictatorial states, this pathbreaking volume underlines the importance of fiscal policy in the fashioning of state power. Liberals, Politics, and Power serves not only as a guide to the liberal principles and practices that governed state formation in nineteenth-century Latin America but also as a means to evaluate the complex relationship between ideas and practical politics.

Barbara A. Tenenbaum (Editor)
BARBARA A. TENENBAUM is a specialist in Mexican culture at the Library of Congress and editor-in-chief of the Encyclopedia of Latin American History. 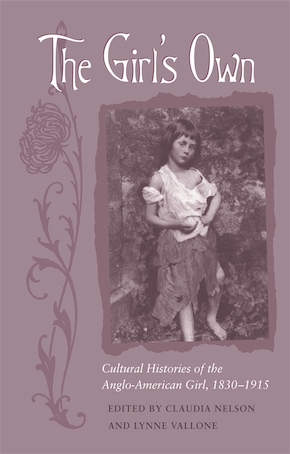