Edited by Patrick A. McCarthy

Edited by Patrick A. McCarthy

Although Malcolm Lowry (1909-1957) published only two novels—Ultramarine and Under the Volcano—in his lifetime, numerous other works, most of which have since been edited for publication, were in various stages of composition at his death. La Mordida, the longest and most significant of the manuscripts that have not been previously published, is a draft of a novel based on Lowry's visit to Mexico in 1945–46, which ended in the arrest and deportation of Lowry and his wife following a nightmarish run-in with corrupt immigration authorities. On its most immediate level, the title La Mordida—which means "the little bite," Mexican slang for the small bribe that officials are apt to demand in order to expedite matters—refers to the autobiographical protagonist's legal difficulties. In a larger sense, however, it also represents his inability to escape his past, to repay the fine, or debt, that he owes.

The central narrative of La Mordida involves a descent into the abyss of self, culminating in the protagonist's symbolic rebirth at the book's end. Lowry planned to use this basic narrative pattern as the springboard for innumerable questions about such concerns as art, identity, the nature of existence, political issues, and alcoholism. Above all, La Mordida was to have been a metafictional work about an author who sees no point in living events if he cannot write about them and who is not only unable to write but suspects that he is just a character in a novel.

A reading of La Mordida in the context of Lowry's aesthetic theories and psychological problems shows why he dreaded the completion of his projects to such an extent that he called success a "horrible disaster" and compared death to "the accepted manuscript of one's life." The reason, La Mordida makes clear, lies partly in the aesthetic theories that led Lowry to attempt a book that he prophetically called "something never dreamed of before, a work of art so beyond conception it could not be written."

Patrick A. McCarthy's edition of La Mordida is based on materials held in the Malcolm Lowry Archive at the University of British Columbia. Its publication provides essential evidence for a balanced assessment of Lowry's creative processes and his achievement as a writer.

PATRICK A. MCCARTHY is a professor of English and the the editor of James Joyce Literary Supplement at the University of Miami. His books include The Riddles of "Finnegans Wake," Olaf Stapledon, "Ulysses": Portals of Discovery, and an edition of Malcolm Lowry's La Mordida. 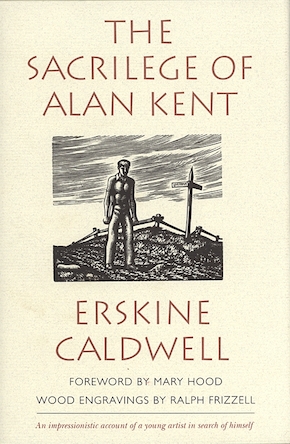 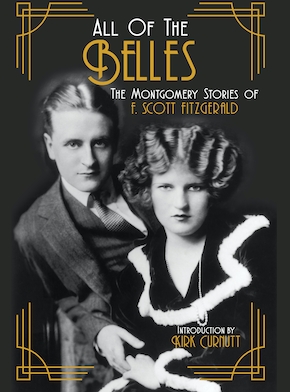