Home > Foods of the Gods

Eating and the Eaten in Fantasy and Science Fiction

Eating and the Eaten in Fantasy and Science Fiction

Gluttony and starvation, pleasure and pain, growth and decay. These and other extremes of our condition related to food, though all but banned from the "civilized" tables of mainstream fiction, are ideal topics for the "undomesticated," free-roaming modes of fantasy.

The contributors come from a variety of backgrounds, including anthropology, film, and French, Russian, English, and medieval literature. Ranging in their focus from shamans to cannibals, utopias to social Darwinism, muscle magazines to supermarket tabloids, the contributors discuss the theory and practice of science fictional eating; the dialectic, at the level of eating, between individual needs and collective norms; and the ways that eating habits and the availability and choice of food serve to contextualize and demarcate modern fictional genres. In addition to discussing such writers as C. S. Lewis, Stephen King, Octavia Butler, Jonathan Swift, and Anne Rice, the contributors also consider such films as Indiana Jones and the Temple of Doom and Cocteau's Beauty and the Beast. 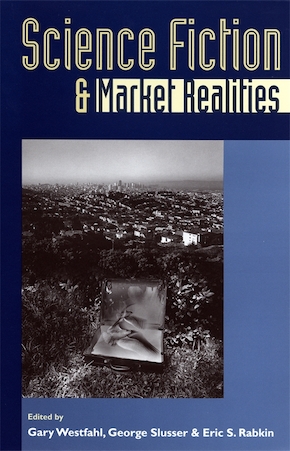 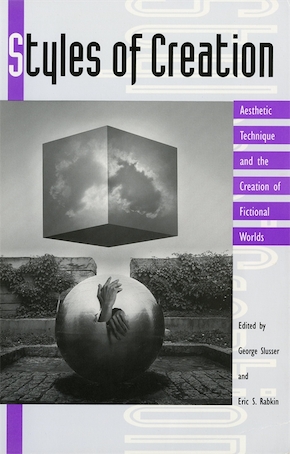