The Letters of Sarah Harriet Burney

The Letters of Sarah Harriet Burney

This scholarly edition presents for the first time all of the known surviving letters of British novelist Sarah Harriet Burney (1772-1884). The overwhelming majority of these letters-more than ninety percent-have never before been published.

Burney's accomplishments, says Lorna J. Clark, have been unjustly overlooked. She published five works of fiction between 1796 and 1839, all of which met with reasonable success, including Traits of Nature (1812), which sold out within three months. These letters position Burney among her fellow women writers and shed light on her relations with her publisher and her ambivalence toward her own work and her readership. Her lively observation of the literary scene evinces the range and scope of her reading, as well as her awareness of literary trends and developments. Burney was, for example, remarkably prescient in recognizing, and praising from the first, the talent of Jane Austen, and met several of the authors of her day.

A challenging new perspective on family matters also emerges in the letters. The youngest child of the second marriage of Charles Burney, and the only daughter to remain unmarried, Sarah Harriet had the unenviable task of caring for her father in his later years. Her letters reveal a darker side of Dr. Burney, and also help to round out our image of a more favored daughter, Sarah Harriet's half-sister (and fellow novelist), Frances Burney.

As literature, Clark observes, Burney's letters are, arguably, her best work. Thoroughly versed in the epistolary arts, she sought always to amuse and entertain her correspondents. Burney ultimately emerges as a quiet but heroic single woman, relegated to the margins of society where she struggled for independence and self-respect. Displaying literary qualities and a lively sense of humor, the letters provide a fascinating insight into the literary, political, and social life of the day.

Lorna Clark and the University of Georgia Press are to be congratulated on producing such a well-researched and lavish book. This collection is obviously the result of years of painstaking research, and the scholarship is happily matched by the production of values of the press.

Lorna Clark's splendid edition of the letters of Sarah Harriet Burney (1772-1844) gives us a pungent writer with a flair for the original. . . . Clark's decision to place her notes at the end of each letter has made this edition especially appealing to read. The notes themselves are so meticulous and thorough that readers will find this compendium of information exceptionally useful. Clark gives capsule descriptions, miniature biographies, and lucid explanations that clarify every allusion in these wide ranging letters. Sarah Harriet Burney's letters are a treasure-trove not only for those curious about the Burney family, but for anyone interested in the early nineteenth century.

LORNA J. CLARK is a volume editor for the Burney Project at McGill University. 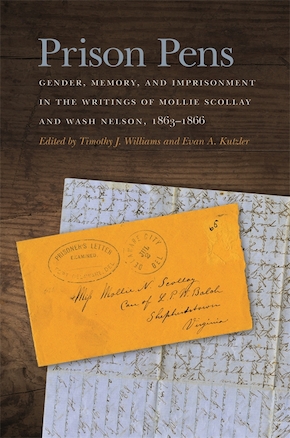 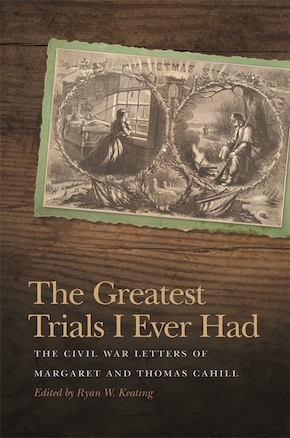 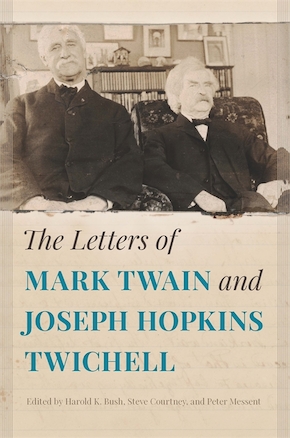