Growth of a Planter

• Learn more about Cumberland Island at the New Georgia Encyclopedia

Growth of a Planter

Robert Stafford of Cumberland Island offers a rare glimpse into the life and times of a nineteenth-century planter on one of Georgia's Sea Islands. Born poor, Robert Stafford (1790-1877) became the leading planter on his native Cumberland Island. Specializing in the highly valued long staple variety of cotton, he claimed among his assets more than 8,000 acres and 350 slaves.

Mary R. Bullard recounts Stafford's life in the context of how events from the Federalist period to the Civil War to Reconstruction affected Sea Island planters. As she discusses Stafford's associations with other planters, his business dealings (which included banking and railroad investments), and the day-to-day operation of his plantation, Bullard also imparts a wealth of information about cotton farming methods, plantation life and material culture, and the geography and natural history of Cumberland Island.

Stafford's career was fairly typical for his time and place; his personal life was not. He never married, but fathered six children by Elizabeth Bernardey, a mulatto slave nurse. Bullard's discussion of Stafford's decision to move his family to Groton, Connecticut-and freedom-before the Civil War illuminates the complex interplay between southern notions of personal honor, the staunch independent-mindedness of Sea Island planters, and the practice and theory of racial separation.

In her afterword to the Brown Thrasher edition, Bullard presents recently uncovered information about a second extralegal family of Robert Stafford as well as additional information about Elizabeth Bernardey's children and the trust funds Stafford provided for them.

By building upon her previous work, Bullard has taken us another step closer to understanding the social microcosm that was Cumberland Island. . . . Bullard uses civil records with stunning effect, demonstrating the value of these sources to scholars of slave life in the United States. 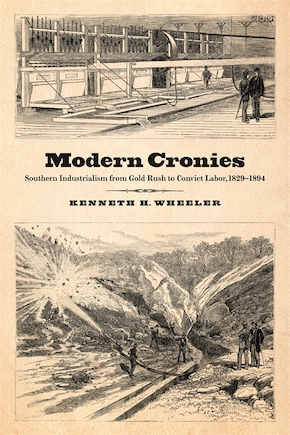 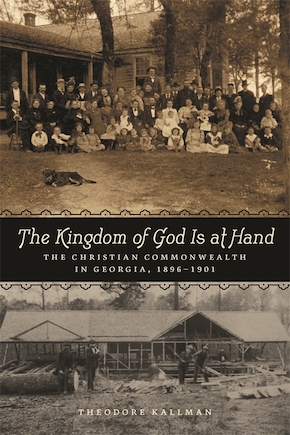