The Percys, one the most distinguished families in the South, are notable not only for their prominence in the political and economic development of the Mississippi Delta but also for their literary creativity. In The Literary Percys, noted historian Bertram Wyatt-Brown examines the role of gender and family history in the writings of this exceptional lineage.

Few families in American can claim so many gifted writers as the Percys. The best-known among them are novelist Walker Percy, who died in 1990, and his cousin and guardian, William Alexander Percy, poet and author of the classic memoir Lanterns on the Levee. In researching the family's history, however, Wyatt-Brown discovered that Walker and Will were not the first in the family to take up the pen. In the nineteenth century, four Percy-related women--Eleanor Percy Ware Lee, Catherine Ann Ware Warfield, Sarah Anne Ellis Dorsey, and Kate Ferguson--published a total of eighteen works, chiefly novels, but also books of poetry and a biography. Wyatt-Brown examines these achievements in the context of contemporary Delta society and in light of these writers' lives within a family of powerful planters and lawyers. Through these four women he also draws connections between the Percys' literary inclinations and the family's tendency toward melancholy--a disorder with which Walker Percy was burdened throughout his life.

In the twentieth century, Wyatt-Brown observes, the male authors--Will and Walker Percy--reflected on the ravages of modern life using a wider range of forms, from philosophical essay to memoir to science fiction. Curiously, in composing Lancelot (1977) Walker Percy chose the gothic form that his collateral ancestors had sometimes adopted, and fashioned a plot and villainous hero bearing uncanny resemblances to those of a bestseller by Catherine Warfield, published more than one hundred years earlier. Finally, Wyatt-Brown explores Walker Percy's use of a purely male genre--namely, the mock-heroic--and how it reflected his personal and familial concerns.

BERTRAM WYATT-BROWN is Richard J. Milbauer Professor of History at the University of Florida. He is the author of several books, including Southern Honor: Ethics and Behavior in the Old South, Yankee Saints and Southern Sinners, and The House of Percy: Honor, Melancholy, and Imagination. 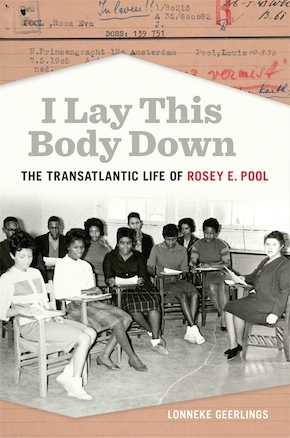 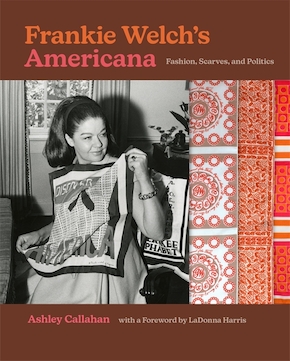 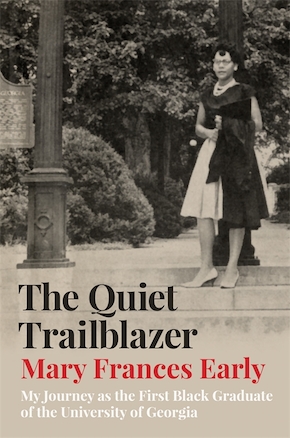