Home > The Bible According to Mark Twain

The Bible According to Mark Twain

Writings on Heaven, Eden, and the Flood

Edited by Howard G. Baetzhold and Joseph B. McCullough

The Bible According to Mark Twain

Writings on Heaven, Eden, and the Flood

Edited by Howard G. Baetzhold and Joseph B. McCullough

This volume collects the most important writings by Mark Twain in which he used biblical settings, themes, and figures. Featuring Twain's singular portrayals of God, Adam, Eve, Satan, Methuselah, Shem, St. Peter, and others, the writings stand among Twain's most imaginative expressions of his views on human nature and humankind's relation to the Creator and the universe.

Composed over four decades (1871-1910), the writings range from farce to fantasy to satire, each one bearing the mark of Twain's unmistakable wit and insight. Among the many delights in store for readers are Adam and Eve's divergent accounts of their domestic troubles; Methuselah's discussion of an ancient version of baseball, complete with a parody of baseball jargon; Shem's hand-wringing account of how material shortages and labor troubles were hampering the progress of the ark his father, Noah, was building; a description of the disruptive actions of the fire-and-brimstone evangelist Sam Jones upon arriving in heaven; Captain Stormfield's revelations of what heaven is really like; Satan's musings on our puerile concepts of the afterlife; and Twain's advice on how to dress and tip properly in heaven.

Twain's humor, however, is never gratuitous. As readers laugh their way through this volume, they will find ample evidence of Twain's concerns about scriptural fallacies and inconsistencies, the Bible's rather flat portrayal of important characters, and our limited notions about the nature and meaning of our own-and God's-existence. Many of the pieces in this collection, even the most lighthearted, might still be considered controversial; of some of the darker pieces, Twain himself acknowledged that they would be heretical in any age. Moreover, these writings are valuable cultural artifacts of a time when, across the Western world, fundamental religious beliefs were being called into question by the precepts of Darwinism and the rapid advances of science and technology.

Several of this volume's selections are previously unpublished; others, like Letters from the Earth, are classics. Virtually all have been newly edited to reflect as closely as possible Twain's final intentions for their form and content. For serious Twain devotees, editors Howard G. Baetzhold and Joseph B. McCullough have supplied an abundance of background material on the writings, including details on the history of their composition, publication, and relevance to the Twain canon.

The Bible According to Mark Twain helps us in the process of rediscovering or reinventing Mark Twain by engaging our question about where this figure came from, what forces shaped him, what he means, and why he speaks to and for Americans especially.

Baetzhold and McCullough have delivered a great boon to lovers of Mark Twain. In providing for both those Biblical writings which Twain considered publishable and those that then seemed too potentially offensive for publication, they have enabled us to gain a fuller comprehension of the very complex author. In providing the original form as well as revised versions of published material, they have enabled us to observe the artist at work and thus to gain a deeper insight into the nature of his art. And in making their explanatory materials so readable and readily accessible, they made the pursuit of Mark Twain studies thoroughly enjoyable.

A collection that offers readers a fascinating panoply of wit, satire, farce, fantasy, lyricism, heresy, the sardonic, and the controversial.

The present collection-spanning four decades (1871-1910)-is both a genuine service to Twain lovers and one showing Twain at his most charming and witty.

Howard G. Baetzhold (Editor)
HOWARD G. BAETZHOLD is Rebecca Clifton Reade Professor of English Emeritus at Butler University in Indianapolis and John S. Tuckey Memorial Research Fellow at Elmira College Center for Mark Twain Studies at Quarry Farm. An advisory board member and contributor to the Mark Twain Encyclopedia, he is currently an editor of Tales and Sketches of the Middle Years and Tales and Sketches of the Later Years for the Mark Twain Project. 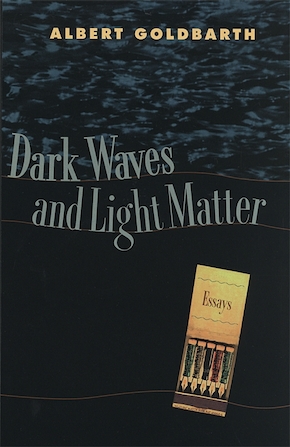 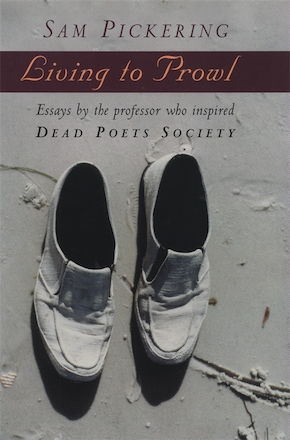 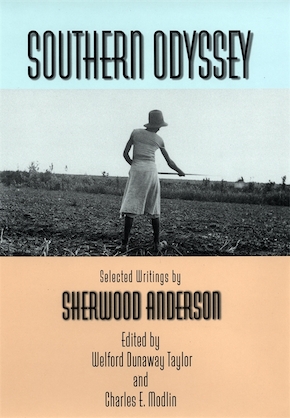