The second volume of Georgia Voices-a three-volume anthology highlighting the achievements of Georgia writers in fiction, nonfiction, and poetry-is a fascinating collection of essays, letters, diary entries, and speeches. Including selections by African Americans, women, and Native Americans, the anthology reflects the diversity of voices and experiences throughout the history of the state.

Spanning more than two and a half centuries-from Georgia's colonial beginnings to the recent decades of social struggle and technological change-the collection explores key themes in southern life as they have unfolded within the context of Georgia's growth and development: the struggle of early settlers against the wilderness; the plight of the Cherokee and the Creek; slavery and emancipation; war and defeat; reconstruction; the struggle toward and against modernity; the civil rights movement; the contemporary South; and the global community. The writings gathered here present a dramatic story-often sad or comic, frequently moving, and on occasion ennobling.

Taken together, these writings tell not one story of Georgia but many, sometimes conflicting stories. They are as exciting, heartrending, and vividly striking as any fictional account could be-from the plea by Cherokee Elias Boudinot before the Georgia legislature for his people to be allowed to remain on their native lands to Mary A. H. Gay's remarkable story of her courageous trek through enemy lines on the eve of the fall of Atlanta, from Alice Walker's struggle to understand her regional heritage to humorist Roy Blunt, Jr.'s discourse on the virtues and comic paradoxes of southern life.

HUGH RUPPERSBURG is Emeritus University Professor of English at the University of Georgia. He is the literature section editor of the New Georgia Encyclopedia. 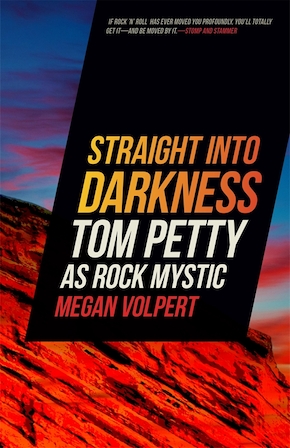 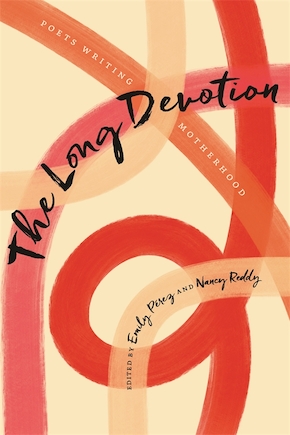