This collection of papers by major scholars of creole and Afro-American linguistics is drawn from research first presented at an International Round Table of Africanisms in Afro-American Language Varieties sponsored by the National Science Foundation. The round table was held in response to an increasing realization among creolists that the contribution of the African substrate languages to the structures of creoles and semi-creoles in various parts of the world is more significant than has heretofore been acknowledged.


This book challenges two prevailing hypotheses: the Language Bioprogram Hypothesis, which argues that Universal Grammar is the dominant influence on the structures of these languages, and the Superstratist Hypothesis, which maintains that the European lexifying languages are the dominant influences. The papers included in this volume focus on the majority of creole languages and black English variants found in North and South America. The collection also includes a number of lesser-known languages and contact situations in the Caribbean and in South America, including the Berbice Dutch community of Guyana and the French-based creoles of the Lesser Antilles.


In the extensive introduction, Mufwene highlights the important features of each of the papers included in the volume, cross-references them, and attempts to capture their interrelatedness. The scholarship includes topics of current interest in creole genesis, language and culture contacts, and historical linguistics. Papers devoted specifically to historical concerns address such topics as the cultural development of the American South and the interaction of white and Afro-American groups.


Africanisms in Afro-American Language Varieties represents a turning point in research and methodological approached in the study of African linguistic influences in the New World. The volume will be used not only by linguists interested in New World varieties of European languages and by scholars of the New World for indirect evidence for some of their hypotheses.

This book is of major importance to linguists and anthropologists who study Afro-American language varieties. . . . This is certainly the most up-to-date treatment of this subject and one that will attract considerable attention for some time.

SALIKOKO S. MUFWENE is a professor of linguistics at the University of Chicago. 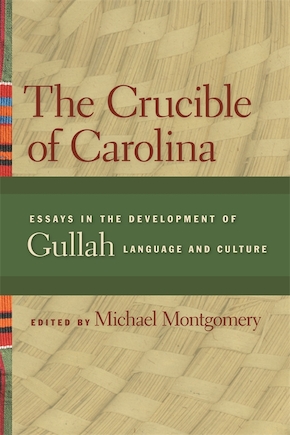 The Crucible of Carolina 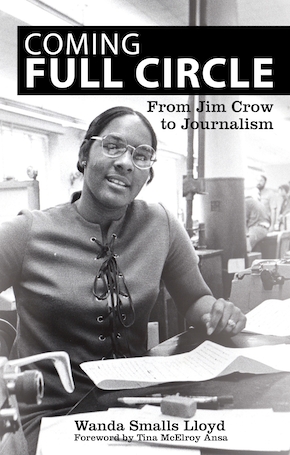