Home > AIA Guide to the Architecture of Atlanta

AIA Guide to the Architecture of Atlanta

AIA Guide to the Architecture of Atlanta

This lively guidebook surveys four hundred buildings within the Atlanta metropolitan area-from the sleek marble and glass of the Coca-Cola Tower to the lancet arches and onion domes of the Fox Theater, from the quiet stateliness of Roswell's antebellum mansions to the art-deco charms of the Varsity grill. Published in conjunction with the Atlanta chapter of the American Institute of Architects, it combines historical, descriptive, and critical commentary with more than 250 photographs and area maps.

As the book makes clear, Atlanta has two faces: the "Traditional City," striving to strike a balance between the preservation of a valuable past and the challenge of modernization, and also the "Invisible Metropolis," a decentralized city shaped more by the isolated ventures of private business than by public intervention. Accordingly, the city's architecture reflects a dichotomy between the northern-emulating boosterism that made Atlanta a boom town and the genteel aesthetic more characteristic of its southern locale. The city's recent development continues the trend; as Atlanta's workplaces become increasingly "high-tech," its residential areas remain resolutely traditional.

In the book's opening section, Dana White places the different stages of Atlanta's growth-from its beginnings as a railroad town to its recent selection as the site of the 1996 Summer Olympics-in their social, cultural, and economic context; Isabelle Gournay then analyzes the major urban and architectural trends from a critical perspective. The main body of the book consists of more than twenty architectural tours organized according to neighborhoods or districts such as Midtown, Druid Hills, West End, Ansley Park, and Buckhead.

The buildings described and pictured capture the full range of architectural styles found in the city. Here are the prominent new buildings that have transformed Atlanta's skyline and neighborhoods: Philip John and John Burgee's revivalist IBM Tower, John Portman's taut Westin Peachtree Plaza, and Richard Meier's gleaming, white-paneled High Museum of Art, among others. Here too are landmarks from another era, such as the elegant residences designed in the early twentieth century by Neel Reid and Philip Shutze, two of the first Atlanta-based architects to achieve national prominence. Included as well are the eclectic skyscrapers near Five Points, the postmodern office clusters along Interstate 285, and the Victorian homes of Inman Park.

Easy-to-follow area maps complement the descriptive entries and photographs; a bibliography, glossary, and indexes to buildings and architects round out the book. Whether first-time visitors or lifelong residents, readers will find in these pages a wealth of fascinating information about Atlanta's built environment.

As any traveler knows, a good guidebook is a passport to discovery. Even if you've lived here for years, the new AIA Guide to the Architecture of Atlanta will probably turn a stroll into a historical, cultural, and aesthetic expedition. . . . The book's pocket size makes it handy for those who plan to take the walking tours laid out within, but the quantity and size of the photos render it a perfect complement to armchair tours as well.

Isabelle Gournay (Author)
ISABELLE GOURNAY was educated at the Ecole des Beaux-Arts and the Ecole du Louvre in Paris and at Yale University, from which she received a Ph.D. in art history. She lectures at several Atlanta-area colleges and has written extensively for architectural publications in the United States and Europe.

Gerald Sams (Editor)
GERALD SAMS, a practicing architect in Atlanta, has held various leadership positions with the AIA components in Atlanta and Savannah.

Paul Beswick (Photographer)
PAUL BESWICK is a registered architect who heads a photography company, Beswick International, based in Atlanta. 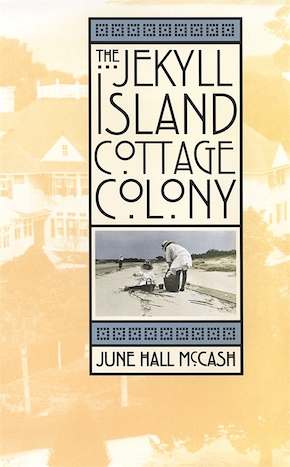 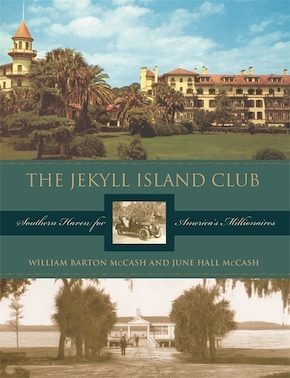 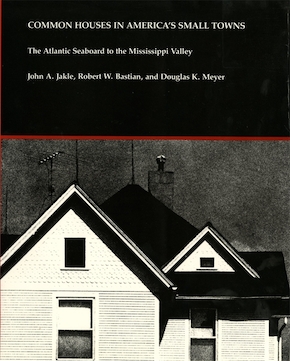