Home > The South and the Southerner

The South and the Southerner

• Learn more about Ralph McGill at the New Georgia Encyclopedia

The South and the Southerner

A wide-ranging blend of autobiography and history, The South and the Southerner is one prominent newspaperman's statement on his region, its heritage, its future, and his own place within it. Ralph McGill (1898-1969), the longtime editor and later publisher of the Atlanta Constitution, was one of a handful of progressive voices heard in southern journalism during the civil rights era. From the podium of his front-page columns, he delivered stinging criticisms of ingrained southern bigotry and the forces marshaled against change; yet he retained throughout his career-and his writing-a deep affection for all southerners, even those who declared themselves his enemies.

In The South and the Southerner, originally published in 1963, McGill moves freely from personal anecdotes about his Tennessee upbringing and Vanderbilt education to reflections on the decline of the plantation economy and his hopes for racial justice. Scattered throughout are vividly rendered biographical vignettes of the South's diverse sons and daughters-figures ranging from demagogues like Mississippi's James Vardaman to Lucy Randolph Mason, the Virginia-born clergyman's daughter who became a tireless crusader for organized labor. Poignant and eloquent, the book remains a compelling meditation on southern identity and culture.

McGill writes from the heart and his material is the stuff of life. . . . One of the most significant, and by far the most readable, contributions yet made to an understanding of the region.

His prose has the lucidity of mountain spring water, with a chilly undercurrent of sardonic contempt for Ku Kluxers and neo-nullificationists. In this fine prose, Ralph McGill has written a classic appreciation of what it is to belong with the heart to the modern South, however much one rebels with the head.

He uses a quasi-autobiographical, quasi-reporting method instead of merely arguing, and the result is that he teaches rather than preaches. The lesson is a sound one: that the South is a mosaic, not a monolith-a part of America, a culture in the process of change.

RALPH McGILL was an editor and publisher of the Atlanta Constitution and a leading voice for racial and ethnic tolerance in the South from the 1940s through the 1960s. He won a Pulitzer Prize for editorial writing in 1959. 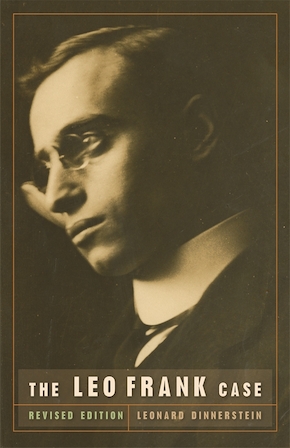 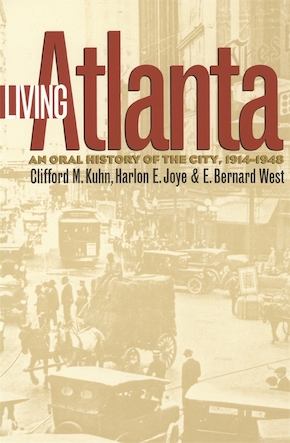