Containing thirty-nine stories and excerpts from novels, this first volume reveals a literary legacy as rich as any the country has produced. Humorous and tragic, nostalgic and cynical, romantic and realistic, the writings gathered here represent the full range of fiction that has emerged from the state's talented writers.

Over the years Georgians have written about the themes and subjects that have inspired writers across history and throughout the world: family, war, hardship, ambition, love, death, change, the search for knowledge and meaning. As Hugh Ruppersburg notes in his introduction, however, the state has provided its writers with a distinct history, culture, and sense of place. Georgia’s frontier and agricultural past, its Civil War experience, the rise of its cities and industries and the subsequent decline of rural traditions, and the civil rights movement have all played a part in shaping its distinctive literary landscape.

Georgia Voices is a three-volume anthology highlighting the impressive achievements of Georgia writers in fiction, nonfiction, and poetry.

Author of the Year, Georgia Association of College Stores

HUGH RUPPERSBURG is Emeritus University Professor of English at the University of Georgia. He is the literature section editor of the New Georgia Encyclopedia. 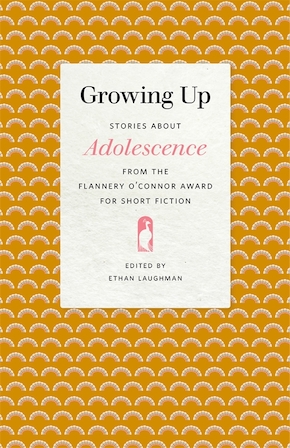 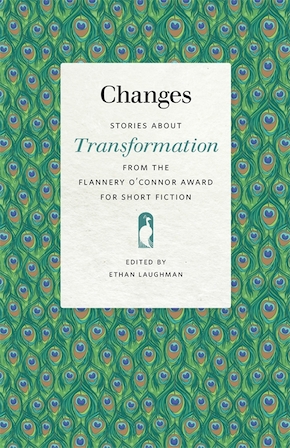