Illuminating the moral dilemmas that lie at the heart of a slaveholding society, this book tells the story of a young slave who was sexually exploited by her master and ultimately executed for his murder.

Celia was only fourteen years old when she was acquired by John Newsom, an aging widower and one of the most prosperous and respected citizens of Callaway County, Missouri. The pattern of sexual abuse that would mark their entire relationship began almost immediately. After purchasing Celia in a neighboring county, Newsom raped her on the journey back to his farm. He then established her in a small cabin near his house and visited her regularly (most likely with the knowledge of the son and two daughters who lived with him). Over the next five years, Celia bore Newsom two children; meanwhile, she became involved with a slave named George and resolved at his insistence to end the relationship with her master. When Newsom refused, Celia one night struck him fatally with a club and disposed of his body in her fireplace.

Her act quickly discovered, Celia was brought to trial. She received a surprisingly vigorous defense from her court-appointed attorneys, who built their case on a state law allowing women the use of deadly force to defend their honor. Nevertheless, the court upheld the tenets of a white social order that wielded almost total control over the lives of slaves. Celia was found guilty and hanged.

Melton A. McLaurin uses Celia's story to reveal the tensions that strained the fabric of antebellum southern society. Celia's case demonstrates how one master's abuse of power over a single slave forced whites to make moral decisions about the nature of slavery. McLaurin focuses sharply on the role of gender, exploring the degree to which female slaves were sexually exploited, the conditions that often prevented white women from stopping such abuse, and the inability of male slaves to defend slave women. Setting the case in the context of the 1850s slavery debates, he also probes the manner in which the legal system was used to justify slavery. By granting slaves certain statutory rights (which were usually rendered meaningless by the customary prerogatives of masters), southerners could argue that they observed moral restraint in the operations of their peculiar institution.

An important addition to our understanding of the pre-Civil War era, Celia, A Slave is also an intensely compelling narrative of one woman pushed beyond the limits of her endurance by a system that denied her humanity at the most basic level.

A gifted historian . . . McLaurin is both scrupulous and imaginative in his interpretation of the evidence. . . . Without ever moralizing, McLaurin conveys the raw horror and 'psychic costs' of a legal and thoroughly American institution that condoned the rape, sexual abuse, and hanging of a girl known only as Celia.

A remarkable account . . . McLaurin succeeds admirably in using Celia's story to raise larger issues about the meaning of American slavery. . . . That Celia and her shocking tale can be recovered at all is testimony to McLaurin's skill and assiduity.

McLaurin has not only told a compelling story, but also crafted a work that teaches the art of history by richly illuminating a particular time, place, and moral climate.

Informed by theory, the book is not thesis-ridden and it may be used easily by scholars of any perspective.

McLaurin's novelistic approach to history results in an information-packed, thought-provoking piece of theater. McLaurin's meticulous research brings forward layers of information that set the scene and reconstruct the details of an

Provides a new chapter in the growing literature on slave women . . . McLaurin may not have believed that Celia acted entirely independently; he has nonetheless added her name to the saga of black women who 'struck a blow' for freedom.

A remarkable biography . . . McLaurin has masterfully researched judicial, historical, and contemporary materials in preparing this compelling and thoughtful narrative. Enhanced by its sensitivity and brevity, this book is a provocative starting point for discussion of its many ethical, legal, historical, and social issues. It should be required reading for high school students.

A straightforward and compelling account of one small historical incident that helps to illustrate the complex issues facing pre-Civil War America. 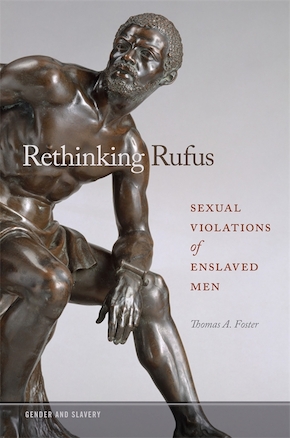 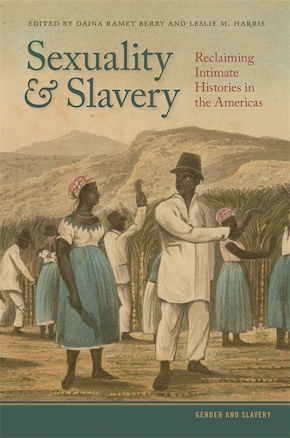