Folktales and Legends from the South

Folktales and Legends from the South

Storytellers, a rich collection of more than 250 authentic folktales, confirms the oral tradition of the South. Rising out of a shared rural past, the legends and myths, the jests and trickster tales presented here are as diverse and inventive as the tellers themselves.

Edited and introduced by John A. Burrison and selected from more than twenty years of recorded interviews conducted in the lower Southeast by folklore students, Storytellers brings together for the first time in one book a broad variety of tales told in voices of African American, Anglo-Saxon, and Native American heritage. Describing the storytelling communities, the book re-creates the social settings—from a circle of tellers in a small town to three generations of a single family—where folktales circulate like living currency, changed and increased as they pass from person to person. The book visits individuals who give new voice to the oral tradition of their childhoods, telling again how the cricket trimmed the possum's tail, recasting an old tale of Master and John as "John Meets Lester Maddox," and spinning outrageous tall tales from out of the still mysterious frontier of the Okefenokee Swamp.

Ranging from "vulga" tales swapped by men and overheard by women to the adventures of Jack the Rogue, from the unbelievable stupidity of "fool Irishmen" to the horror of witches bounding through the darkened countryside, from instructive tales to illogical jests and puns, the oral record brought together in Storytellers speaks of the South—not one South but many, a region whose diversity is revealed and preserved in the telling of tales.

[The stories] testify to the enormously rich vein of imagination and humor of this area. . . . Storytellers makes fine, enjoyable reading. Its best influence might be to inspire readers to remember stories of their own.

You don't have to be from the South to appreciate the down-home, backwoods humor of this wonderful book. . . . Whether you're a rebel or a Yankee, the atmosphere created by Storytellers is one of hospitality.

Lovers of tall tales will love being lost in Storytellers. . . . A rich affirmation of our storytelling heritage. Who can resist 'two-hundred sixty of the South's best stories'?

As educators strive to improve the teaching of history, they could turn to no better resource than Storytellers. 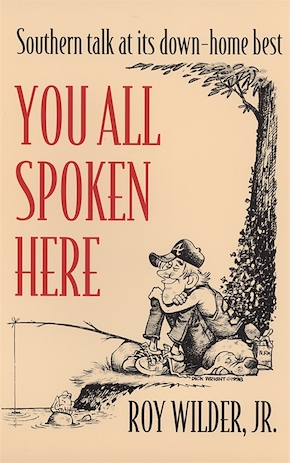 You All Spoken Here 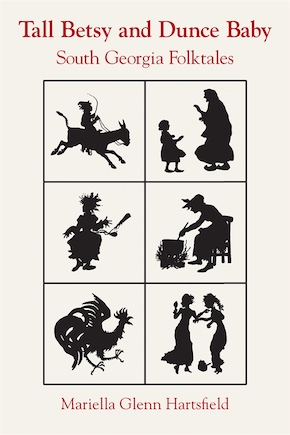 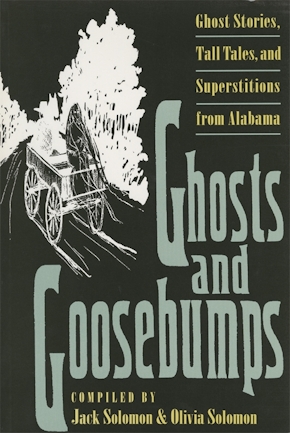