Trees, Shrubs, and Woody Vines of Northern Florida and Adjacent Georgia and Alabama

Trees, Shrubs, and Woody Vines of Northern Florida and Adjacent Georgia and Alabama

This complete and authoritative work provides identification keys, full descriptions, and line drawings that make it possible to identify 383 native and naturalized species of trees, shrubs, and woody vines found in northern Florida and adjacent Georgia and Alabama. Casual observers of the lower coastal plain may at first see a landscape dominated by pines. Closer observation reveals a great diversity of plants-patterns of contrasting vegetation caused by the complex physical and biotic factors at work. In this richly vegetated area, a rise of only four feet in elevation can bring significant changes in community composition, changes comparable, perhaps, to those occurring on a four-thousand-foot mountainside.

The descriptions in this guide are useful not only for identification but also for their help in enhancing the user's knowledge of the plants. Each description is followed by information on the habitat in which the species is known to occur, the species' general location within the area under study, and its overall geographic range. Whenever possible, vegetative characteristics have been used in the keys so that the book is useful beyond the sometimes brief flowering seasons of the species. The use of technical terminology has been minimized in the keys and descriptions, and a full glossary is provided.

ROBERT K. GODFREY (1911-2000) was a professor of biology at Florida State Univeristy. He was the author, with Herman Kurz, of Trees of Northern Florida and, with Jean W. Wooten, of the two-volume Aquatic and Wetland Plants of Southeastern United States (Georgia). The herbarium at Florida State University is named in his honor. 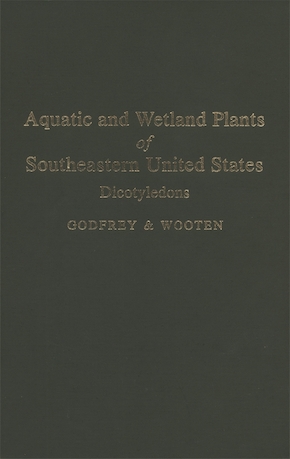 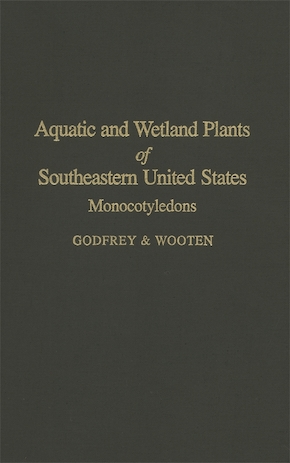 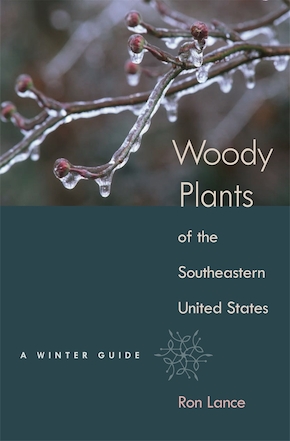