• Learn more about Raymond Andrews at the New Georgia Encyclopedia

Bawdy and sometimes horrifying, hilarious on the way to being tragic, Raymond Andrews's Muskhogean County novels tell of black life in the Deep South from the end of the First World War to the beginning of the 1960s, from the days of mules and white men with bullwhips to the moment when the pendulum began to swing.

This second novel in the trilogy begins in 1906, on the day when a beautiful "acorn-brown" woman arrives in the small North Georgia community of Appalachee asking directions to "the house of the richest white man living in this heah town." Forty years, one hundred acres, four children, numerous grandchildren, and many legends later, Rosiebelle Lee is on her deathbed-and ready to reveal her secrets.

Having settled Momma Rosiebelle (as she is generally known) on her deathbed, Mr. Andrews works his way through the lives of all her offspring-freckled and black, mousy and raffish, proud masters of everything from a mule to a motorcar to a pig that trees possums-as they troop and ramble along diverse routes to her bedside. Mr. Andrews knows just how far to stretch this audience's memory as he spins and weaves his colorful yarns.

This novel presents us with a folk heroine larger than life and at the same time basic as grits and gravy.

RAYMOND ANDREWS was born in Morgan County, Georgia, in 1934, the fourth of ten children. Leaving Georgia to join the Air Force and then study at Michigan State University, he moved to New York City in 1958 and lived between there and Europe for twenty-seven years before returning to Georgia. Andrews's novels include the Muskhogean County trilogy: Appalachee Red, Rosiebelle Lee Wildcat Tennessee, and Baby Sweet's (all Georgia). 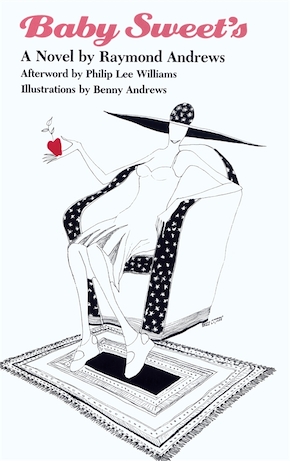 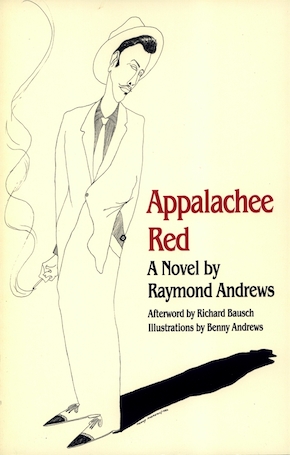