Home > Perceval; or, The Story of the Grail

In this verse translation of Perceval; or, The Story of the Grail, Ruth Harwood Cline restores to life the thematically crucial Arthurian tale of the education of a knight in his search for the Holy Grail.

Cline's translation, faithful to the highly synthetic, deliberately ornate nature of medieval French, follows Perceval from his home in Wales, through his rich and raucous adventures as a member of the fraternity of knights, to his climactic meeting with the Fisher King. Paralyzed by his first glimpse of the Grail, Perceval fails to save the ailing king. Distraught, the knight begins a new quest for the Grail, a journey on the road of penitence and faith. Perceval's venture, the true test of his knighthood, ends without conclusion; the death of author Chrétien de Troyes left unsaid and undetermined the success of Perceval's quest.

A true tour de force. . . . Cline gives us the best tool English has had to date for appreciating the earliest literary version of the well-born boor and habitual near-rapist who never knew when to speak and when to hold his peace and who, consequently, cannot get the Grail in his grasp.

An admirable, flowingly readable translation. It lilts gracefully along, most winningly, through all its lines. Cline's translation and excellent introduction to Perceval will reward either the scholar of the genre or one who reads it simply from delight in Arthurian lore.

Cline deserves high praise for ingenuity and sheer courage . . . She is primarily interested in imparting a feeling for Chrétien as a master storyteller.

The translation itself is a remarkable blend of accuracy and ingenuity and offers the reader a much more vivid sense of medieval verse narrative than do prose translations. Chevilles are no commoner than in the original and stylistic infelicities are mercifully few. In short, the translation is well worth reading.

Cline succeeds in bringing out the liveliness and subtlety of Chretien's final (and uncompleted work).

Cline never sacrifices essential meaning for the demands of her poetic form. 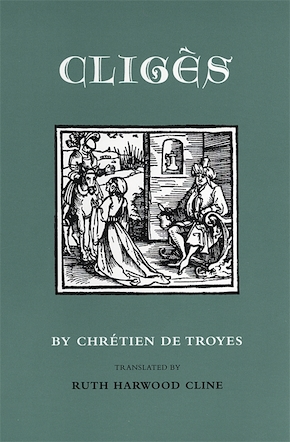 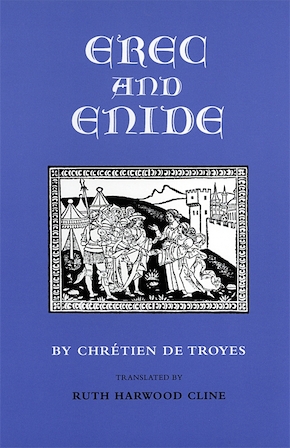 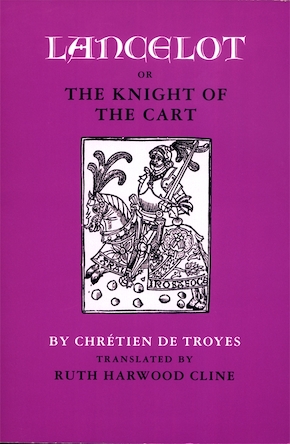