Herman Melville wrote out of a strong creative impulse closely tied to an even more imperative will to survive, to resist the ravages of despair and the urge toward self-annihilation that grew out of an all-too-clear vision of the world he saw around him. In his novels Melville wrote of this struggle to survive in a harsh, unyielding world, creating characters such as Ahab and Pierre, who thrash about blindly because of self-ignorance, and characters such as Ishmael and the confidence man, who seek instead the calm and the power that lie at the center of man's being.

The final work in his critical trilogy on Melville's fiction, William Dillingham's study of the later novels delves into the writer's deepest and most vital concerns to trace the search for self-knowledge that guided the creation of Moby-Dick, Pierre, Israel Potter, The Confidence-Man, and Billy Budd, Sailor. Dillingham shows how Melville used the novels as a workshop for his own salvation by investing his characters with the ideas and philosophies that he found compelling or attractive.

In Ahab, Melville located the Gnostic vision of life-a vision of alienation and isolation-that he felt powerfully drawn to yet knew would lead to his own destruction, while in Ishmael he created a character who pursues an alchemic quest for the purity to be found at the core of all men, of all nature. The blinding egotism that fueled Ahab's pursuit of his own destruction would in different ways afflict Pierre, Israel Potter, Claggart, and Vere, while Ishmael's determination not to separate himself from life and his search for self-understanding would be reflected in the transformations of the confidence man and in the luminescent purity of Billy Budd.

Linking Melville's enigmatic narratives with the artist's own epic of self-exploration, Melville's Later Novels presents a rounded, deeply original portrait of a life sustained by art.

This is a mighty book. The last, longest, and most original of Dillingham's trilogy on Melville, it treats the writing of Moby-Dick, Pierre, Israel Potter, The Confidence Man, and Billy Budd as ongoing episodes in Melville's struggle to keep alive and sane . . . Dillingham's focus on the process of self-discovery saves his interpretations from the smug moralism into which ethical psychological readings sometimes lapse. His productive thesis is richly supported by a close knowledge of the texts and their historical contexts.

Dillingham's readings always send us back to Melville's text for a closer look. 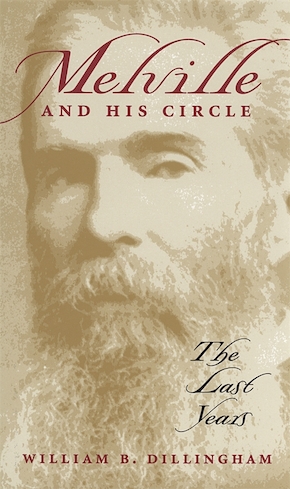 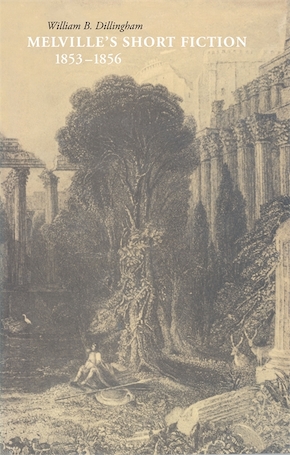 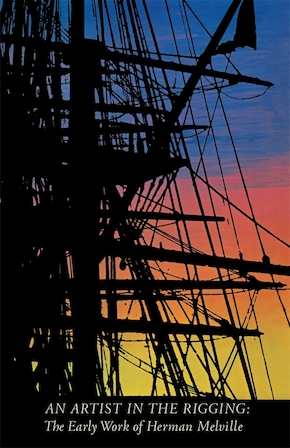