This is one of the first anthologies devoted to the writings of women in the Middle Ages. The fifteen women whose works are represented span seven centuries, eight languages, and ten regions or nationalities. Many are recognized, taught, and anthologized in their own countries but have been inaccessible to students in English. Others are little read today because their literary fortunes have paralleled fluctuations in literary taste and literary patronage.

Katharina M. Wilson's introduction to the volume places these writers in historical context and explores the question of the female imagination and who these women were who were writing at a time when very few women were literate and most literature, sacred and secular, was penned by men. Each of the fifteen chapters has been written by a different scholar and includes a biographical and critical introduction to the writer, a representative selection of her works in translation, and a bibliography.

KATHARINA M. WILSON is a professor of comparative literature at the University of Georgia. She is the author of several books and the editor of Medieval Women Writers (Georgia). 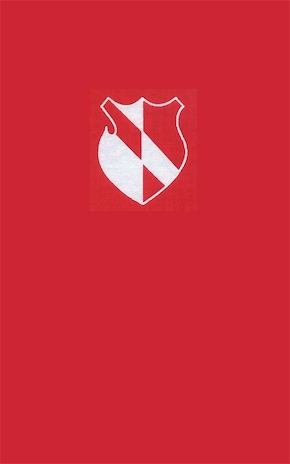 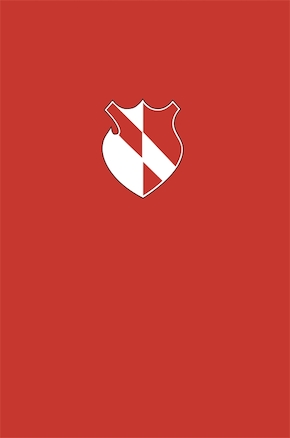 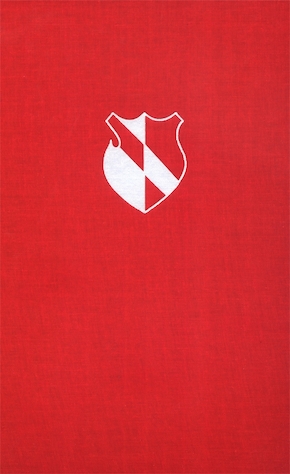