• Learn more about Frances Newman at the New Georgia Encyclopedia

When it first appeared in 1926, The Hard-Boiled Virgin was hailed by novelist James Branch Cabell as "the most brilliant, the most candid, the most civilized, and most profound book yet written by any American woman". It is a semiautobiographical novel about Atlantan Katharine Faraday, who, after numerous anguishing relations with men, chooses a career and independence over marriage and motherhood.

Though somewhat avant garde, with its impressionistic air, absence of dialogue, and evocations of Virginia Woolf, The Hard-Boiled Virgin posed enough of a threat to middle class attitudes toward women to be banned in Boston. Intending her novel to undermine the white, tradition-bound, upper-class Atlanta society into which she was born, Frances Newman commented that she discovered that she "was going to write a novel about a girl who began by believing every thing her family and her teachers said to her, and who ended by disbelieving most of those things".

FRANCES NEWMAN was born in Atlanta in 1883 (some sources cite 1888), the fifth and last child in a prominent and powerful family deeply rooted in the genteel society of Georgia and Tennessee. She was educated at Agnes Scott College and at finishing schools in Washington, D.C., and New York. A novelist, translator, critic, and acerbic book reviewer, Newman died in 1928. 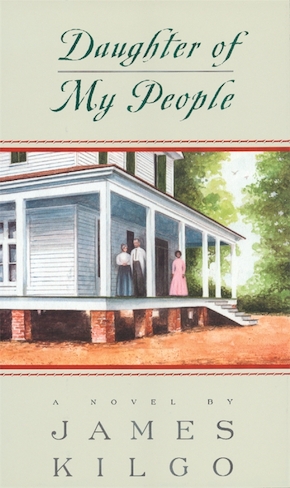 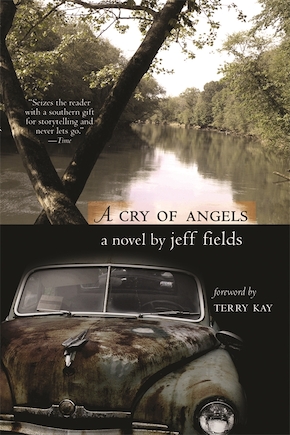