WADE HALL (1934-2015) taught at colleges and universities in Florida and Kentucky, and was the author of many books, monographs, poems, and plays about the South and its people. He held degrees from Troy State University, the University of Alabama, and the University of Illinois. A native of rural Alabama, he lived and worked in Louisville, Kentucky, from 1962 to 2006, when he moved back to his family homeplace at Hall's Crossroads in Bullock County, Alabama, south of Union Springs, Alabama. 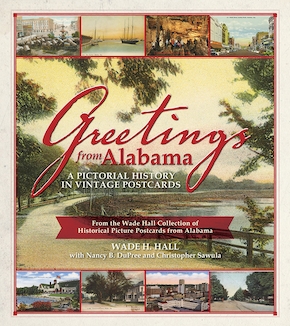 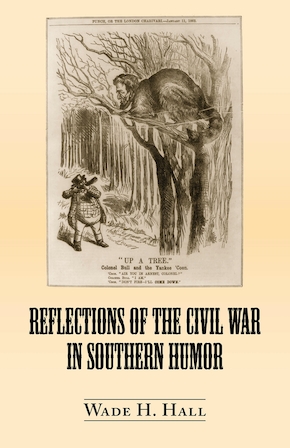 Reflections of the Civil War in Southern Humor 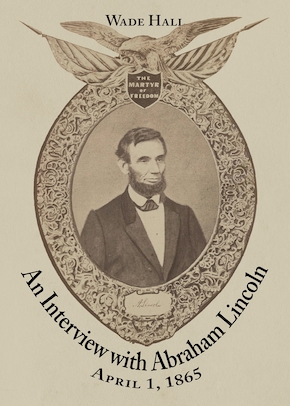 An Interview with Abraham Lincoln 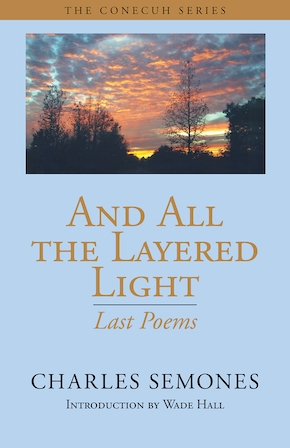 And All the Layered Light 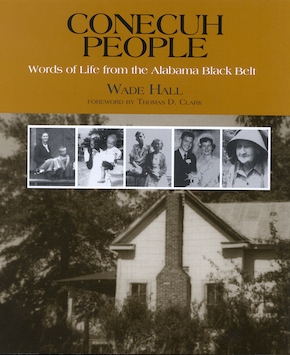 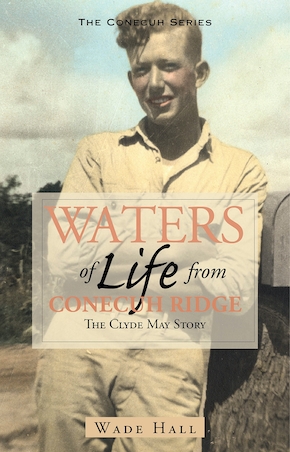 Waters of Life from the Conecuh Ridge