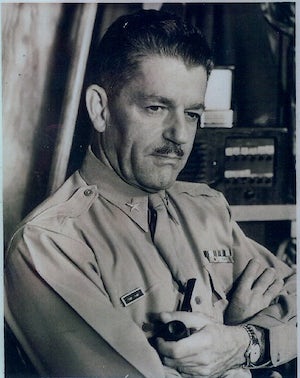 W. E. BROUGHER (1889-1965) was a career officer in the U.S. Army. He was a brigadier general in command of the 11th Division of the Philippine Army when, in April 1942, he was taken prisoner by the Japanese and held for three-and-a-half years-until liberated by Russian troops in Manchuria. 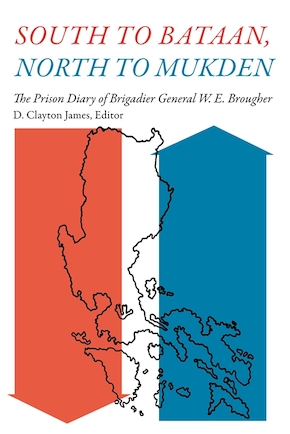