TIMOTHY CORRIGAN is a professor of cinema studies, English, and history of art at the University of Pennsylvania. Besides a range of essays on Hazlitt, Keats, and De Quincey, his books include New German Film: The Displaced Image, The Films of Werner Herzog: Between Mirage and History, Writing About Film, A Cinema Without Walls: Movies and Culture After Vietnam, Film and Literature: An Introduction and Reader, and The Film Experience. His articles have appeared in Philological Quarterly, the Journal of the History of Ideas, and numerous film journals. His most recent project, The Essay Film, returns to his earlier work in British romanticism to trace the evolution of the essayistic in contemporary film practices. 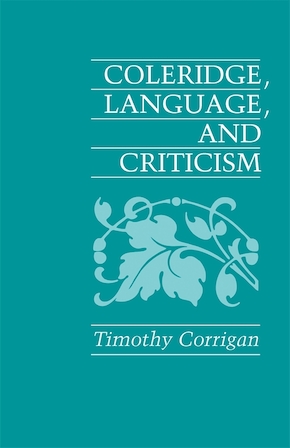