STEPHEN F. DILL s retired after forty years of service as a United Methodist minister. He is pastor emeritus of Dauphin Way United Methodist Church in Mobile, Alabama and director emeritus of the J. L. Bedsole Scholars Program. He holds BA and MA degrees from Emory University and in 1975 was awarded an honorary doctorate by Huntingdon College in Montgomery, Alabama. 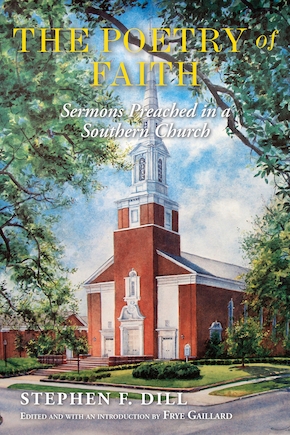 The Poetry of Faith