SKIP TUCKER worked for the Jasper (Alabama) Daily Mountain Eagle for ten years as a reporter, editor, and assistant publisher. He became press secretary for George McMillan and then Charlie Graddick in their gubernatorial campaigns and was later deputy press secretary for Governor Jim Folsom. In recent years, he has served as director of Alabama Voters Against Lawsuit Abuse and was media director for Judge Graddick’s 2012 campaign for chief justice of the Alabama Supreme Court. 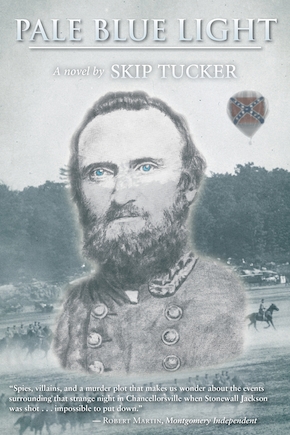