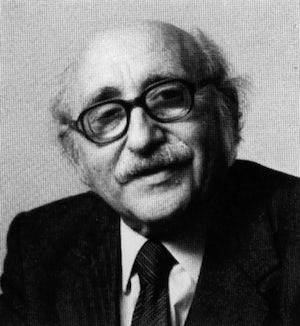 SCHALOM BEN-CHORIN (1913-1999) wrote some thirty books on Jewish historical and cultural themes, of which Brother Jesus was his acknowledged favorite. German-born and -educated, Ben-Chorin emigrated to Jerusalem in 1935, where he spent the remainder of his life. In the aftermath of World War II, he worked tirelessly to repair relations between Jews and Germans and between Christians and Jews. His many awards include the Buber-Rosenzweig Medal and the Leo Baeck Prize. 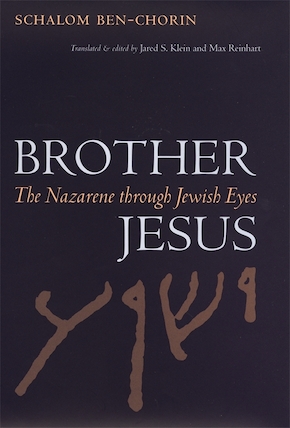