RUTH BEAUMONT COOK was born in Bedford, Ohio, and is a graduate of The Ohio State University. She has lived in Alabama since 1970 and has served on the boards of the Writing Today conference at Birmingham-Southern College and the Alabama Writers' Forum. Previous books include North Across the River (1999 and 2000) and Guests Behind the Barbed Wire (2007 and 2012), which was awarded the bronze medal for outstanding historical writing by the Independent Publishers Group. She is the author of several corporate histories and numerous feature articles for Birmingham magazine, Alabama Heritage , and other publications. She lives in Birmingham with her husband Barney, near her two sons and their families. 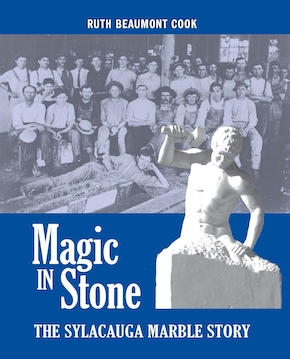