ROD DAVIS is an award-winning author and journalist whose work has appeared in numerous publications. He has served on the senior staff of several major magazines, including a stint as editor of The Texas Observer. He taught writing at the University of Texas at Austin and Southern Methodist University and was a guest at the Yaddo Colony. He is author of American Voudou: Journey into a Hidden World (UNT Press). His work is included in David Byrne’s True Stories (Penguin) and Best American Travel Writing 2002 (Houghton-Mifflin). An eighth-generation Texan, he lives in San Antonio. 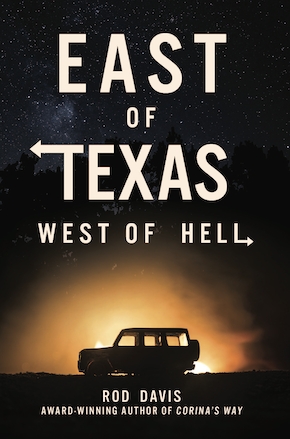 East of Texas, West of Hell 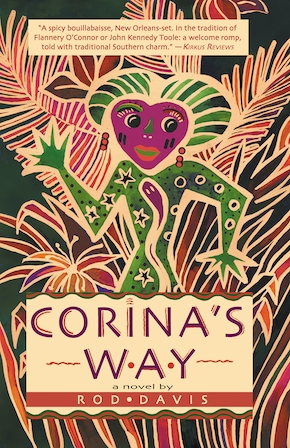 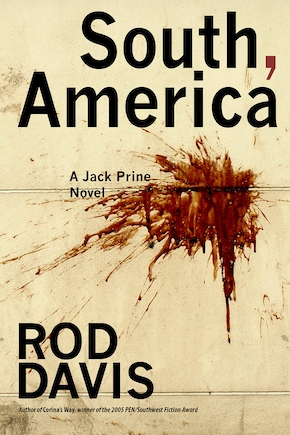