PETER CHARLES HOFFER is a Distinguished Research Professor at the University of Georgia. His past work encompasses decades of publications, including A Nation of Laws: America’s Imperfect Pursuit of Justice (2010), The Historian’s Paradox: The Study of History in Our Time (2008), and The Devil’s Disciples: The Makers of the Salem Witch Trials (1996). Hoffer has been awarded Outstanding Academic Title from Choice in 1991, 1992, 2005, and 2008. His most recent book is The Search for Justice: Lawyers in the Civil Rights Revolution, 1950–1975 (2019). 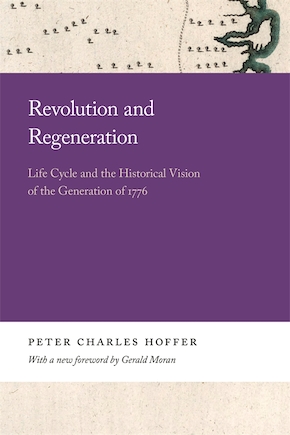