MARTIN E. MARTY has taught at the University of Chicago in its Divinity School, its Department of History, and its Committee on the History of Culture. He is the author of more than forty books, including the three-volume Modern American Religion; The One and the Many; Politics, Religion, and the Common Good; and Righteous Empire, which won the National Book Award. Marty has long been associated with the Christian Century as an editor and writer, and he is a past president of the American Academy of Religion, the American Society of Church History, and the American Catholic Historical Association. 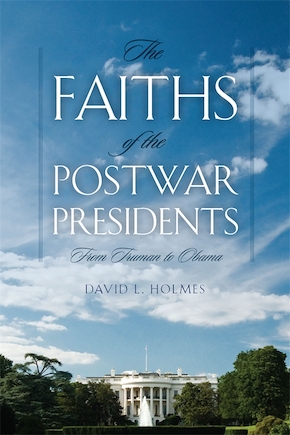 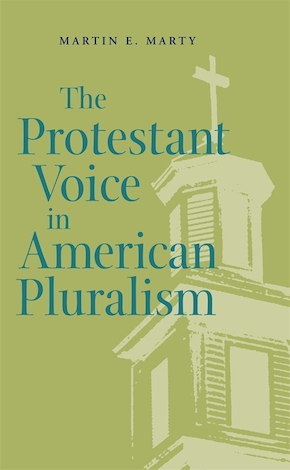